In 1902, Spalding, who by this time had revamped the roster to boast what would soon be one of the best teams of the early century, sold the club to Jim Hart, and the franchise became known as the Chicago Cubs.[6] During this period, which has become known as baseball’s dead-ball era, Cub infielders Joe Tinker, Johnny Evers, and Frank Chance were made famous as a double-play combination by Franklin P. Adams’ poem Baseball’s Sad Lexicon. The poem first appeared in the July 18, 1910 edition of the New York Evening Mail. Mordecai “Three-Finger” Brown, Jack Taylor, Ed Reulbach, Jack Pfiester, and Orval Overall were several key pitchers for the Cubs during this time period. With Chance acting as player-manager from 1905 to 1912, the Cubs won four pennants and two World Series titles over a five-year span. Although they fell to the “Hitless Wonders” White Sox in the 1906 World Series, the Cubs recorded a record 116 victories and the best winning percentage (.763) in Major League history. With mostly the same roster, Chicago won back-to-back World Series championships in 1907 and 1908, becoming the first Major League club to play three times in the Fall Classic and the first to win it twice. However, the Cubs have not won a World Series since; this remains the longest championship drought in North American professional sports. 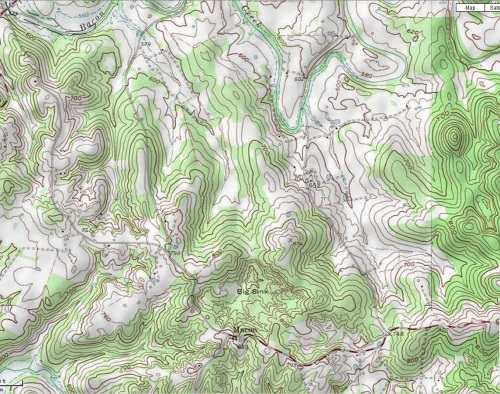 Macon Bacon with the Big Sink

So there’s no doubt that Lisa the Vegetarian can make money off Winesap: she was macon (making) bacon. Cash, Priceville… too many clues here. Cub wins suppressed for psychic energy so the story will go. None of your bee’s wax. Ernie Banks was given compensation as Mr. Cub. Banks is also in UmapS. Banks started as a Kansas City Monarch of the Negro League in 1950 before joining Chicago in 1953, becoming their first black player. This is coded into Oregon, alongside some Dorothy Gale-Kansas material. Kansas City Life probably involved, the first 2 movie synchronicity, technically (Kansas on both sides, City [Centerville] in the middle). Kansas City Life = Second Life, as Kansas City is second city of Missouri (as Chicago is second city of US of A, also known as City of *Big* Shoulders and *Windy* City). Ernie Banks also coded into Mississippi. Popular related quotes: “It’s a beautiful day for a ballgame… Let’s play two!” and, “Without him, the Cubs would finish in Albuquerque!” Also called “Mr. Sunshine,” perhaps relating to “Mr. Bluebird” of ELO.

On March 31, 2008, a statue of Banks was unveiled outside Wrigley Field. Upon its unveiling, the base of the statue was revealed to contain a typographical error, reading “Lets play two” rather than the grammatically correct “Let’s play two”. Two days later, sculptor Lou Cella came down to the ballpark early in the morning and carved the apostrophe.

“Well I told ’em right then”, Fido said
“It should be easy to see
“The crux of the biscuit
is the apostrophe”