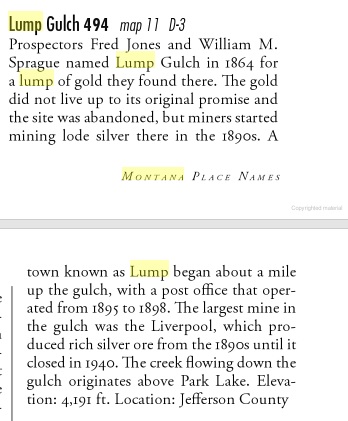 Grant is a rural community close to the Snake River. It is home to Central Cemetery, which serves the community of Garfield as well as Grant in Jefferson County.[3]

Grant has been known historically as Poverty Flats and Gravy Bend – names that were acquired during impoverished times when residents had to eat watered-down gravy.[4]

Blue Feather Gallery is symbol of another Z. image in Billy the Mountain… strong ME connection in this case. Billy the Mtn. “devolves” to Bill Hill in CT and NH/VT via (Old) Lyme prox. Lyme probably stands for Linden rulers of Second Life (lime=linden in Brit.). This culminates in Lime Hill and Phillip surrounding Barker Cem with “standing Philip Linden” in VA. Cemetery = Jeogeot and its highlighted art galleries? (see: Sync Lair Gallery for more details).

Another Baker Cem in same co (one of 3 in co) exists at near center of Abingdon Mystery Area and confluence of Sink and Sign Lines. Forms triangle with Square I. and also Rock’s House/bamboo grove. Central queer Barker Cem here symbolically makes animation with one in Barker Cem between Lime Hill and Phillip. “Annie…” is key. This is also in Sync Lair.

Annie (animation) gravestones probably unite Sync Lair Mystery Area exhibit with such galleries as House Greenup, through the linkup of animations in each. Animations (and now multi-panel works) are key in my collage series.

Back to Head T., however.

Head T. may be connected to the 1967-68 Dean Chance syncs (1st 2 of his 3 “Twin” years). These are dark and light exact twins. 1161 each year. ’68 1161 mirrors Bob Gibson’s importantly for same year. 1.12 ERA for Bob, same as long. for Gravy Bend-Lump. Same counties surrounding Gravy Bend and Lump. We see this as triumph over grave, and Lump does not lead to this. Instead MT Lump seen as just that, and removable (par. gold lump namesake of Lump and accompanying gulch, but no more gold there after extraction).

Monkey’s Eyebrow, KY assoc. with Head T.? Near Bandana. Food for Monkey’s head (thoughts). This Bandana also comes up in search for Skillet, lending a 12 Oz Mouse flavor to this exploration. Only 2 Bandanas, 1 with prime name of Skillet (MO). 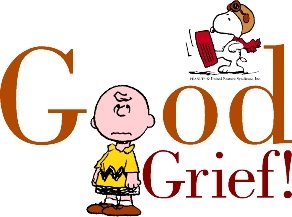 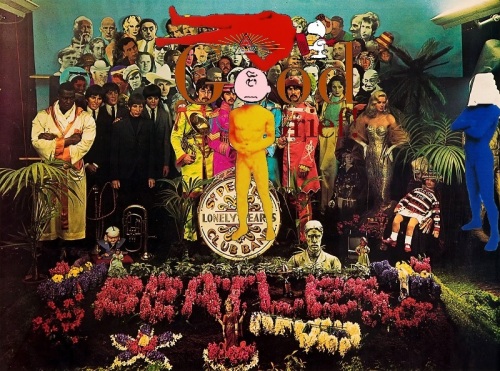 Love the 3 Beetles (The Walrus Was Paul) 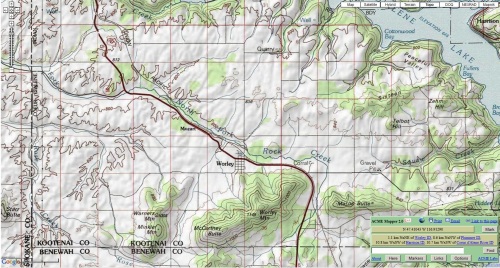 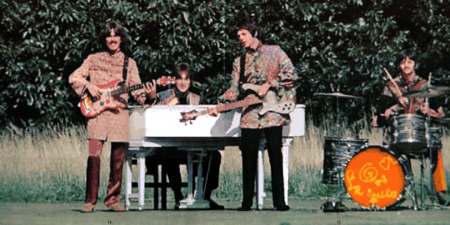 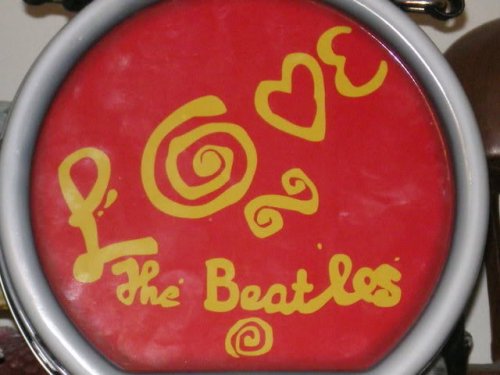 Why would Lennon play the role of Salieri? Out the Blue; Jealous Guy; How do you Sleep?; Imagine. I suppose because they worked as partners.

The community was named for President Benjamin Harrison, due to a large wood mill and stop for mining boats coming off the nearby Coeur d’Alene River.

Also named for President Benjamin Harrison, and reinforced by Lake Cleveland, an alpine lake below the summit. 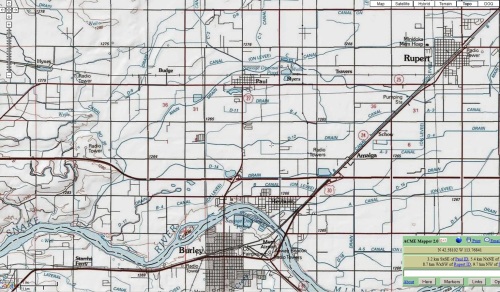 (Eleanor) Rigby next to Gravey Bend/Grant: 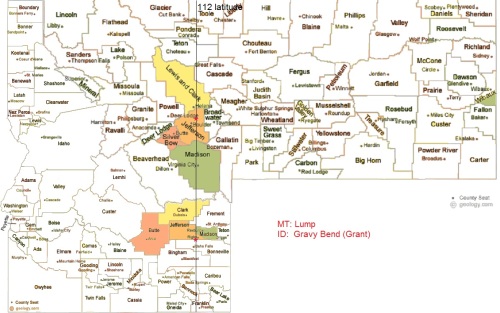 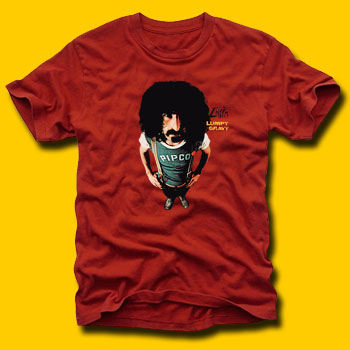 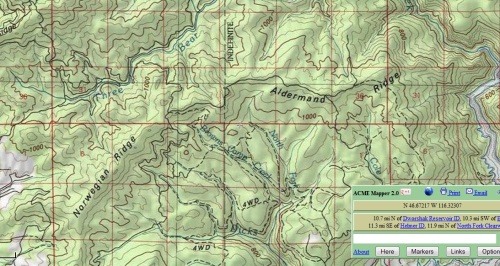 Looks more like one ridge divided by a county line, with Norwegian in Clearwater and Aldermand in Latah, baker b.

Thanks for that. Near Crescent — that’s how I found it.

Have you talked to Aldermand lately? Maybe that’s what it means.

Couple months ago. He talked of Twin Peaks.

These are twin peaks. Or twin ridges.

I wonder if this could be Northfork’s dam. And by association Billfork’s.

Baker to Spring Grove. Back to Houston County, I meant (blushes).

Aldermand is trying to tell me something from the future.

He is non-linear at this time. We are non-linear.

Something about Meddletown? Or Meddle… or Middletown?

Sit and have coffee with him and ask. Norwegian Ridge. 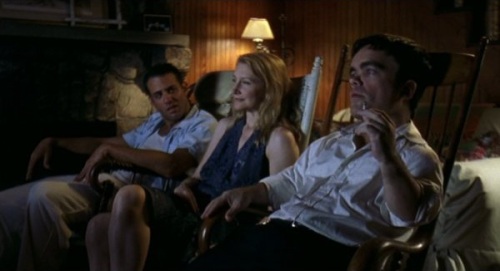 Baker. Baker, baker, baker. So you want to continue talking about 4orrin1.