Possible connection between (Daniel) Day and Lily. First, defunct Day County in Oklahoma with Lily (another blood stain on this; Grand?… positioned between 2 Lilies?)…

Lily Munster (that’s Herman’s wife) already mentioned in the current blog here, with US villages of that name listed.

The Way came, and the old power gave way — *way* — to the new power. Lisa The Vegetarian took control from the owner still in Herman’s Mansion at the time. An agreement was forged. Handshakes… There was a meeting, several in fact. Herman’s wife Lilly knew of St. Lisa. Lilly…

Lilly was greatly disturbed by the coming of The Way, which effectively split Herman Park in two.

Herman Park was *made* at that point, per Lisa’s plan overseen by Marty. 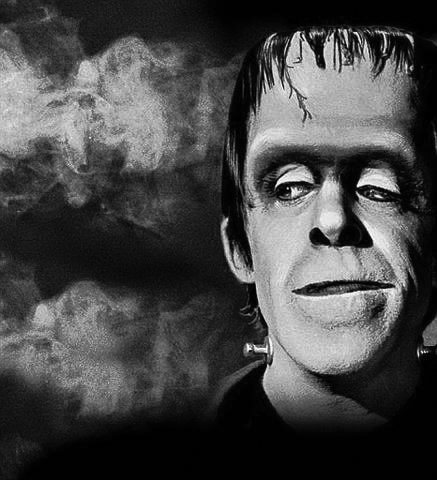 Lily, SD (current pop: 4) is notable as the home of Hubert H. Humphrey’s father, who opened a drug store there in 1903. He met & married HHH’s mother there, a native, and then moved to Wallace, SD in 1907, where the future vp was soon born.

And this is coded also into the Houston “corner” County syncs of Minnesota and Alabama as well. Geneva-Houston helps highlight.

Humphrey and Wallace are archetypal 2’s and 3’s.

Will take the toys. Harrisonia is an important microcosm. You’ll see. Inspired by microcosm found on Beach. “A Rubi friend”? Strang. 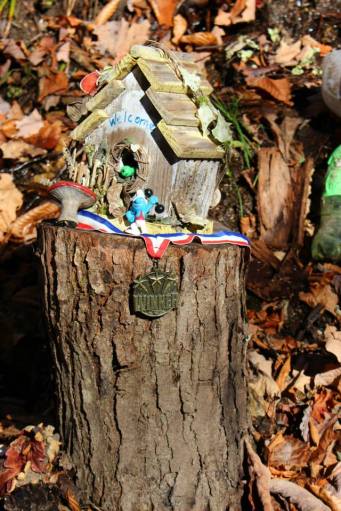 A ticket sold in Winner for the May 27, 2009 Powerball drawing won the jackpot. The ticket was claimed at South Dakota Lottery headquarters in Pierre, on June 5. The winner, Neal Wanless, chose the cash option, and received approximately $88.5 million after withholdings.[11]

North Carolina, coached by Dean Smith, won the national title with a 63-62 victory in the final game over Georgetown, coached by John Thompson. James Worthy of North Carolina was named the tournament’s Most Outstanding Player.

North Carolina State, coached by Jim Valvano, won the national title with a 54-52 victory in the final game over Houston, coached by Guy Lewis. The ending of the final is one of the most famous in college basketball history, with a buzzer-beating dunk by Lorenzo Charles, off a high, arching air ball from 30 feet out by Dereck Whittenburg providing the final margin. This contributed to the nickname given to North Carolina State, the “Cardiac Pack”, a reference to their often close games that came down to the wire — in fact, the team won 7 of its last 9 games after trailing with a minute left in the game. Both Charles’s dunk and Valvano’s running around the court in celebration immediately after the game have been staples of NCAA tournament coverage ever since. North Carolina State’s victory has often been considered one of the greatest upsets in college basketball history.