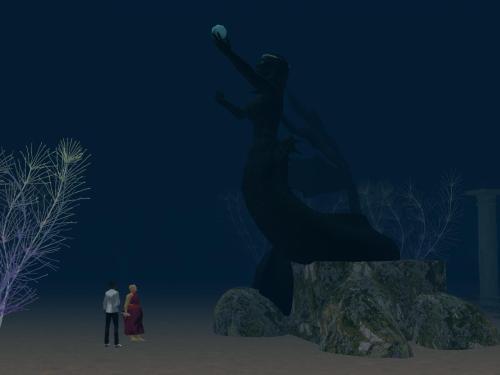 Sidechick Corea appears from behind. “Magus Ellen,” he speaks formally. “The blue boy Opp is here.”

“Great, great. That’s really great.” He pulls the ice cream cone from his pocket and takes a thick, satisfying lick. ” Yes, put him in the middle of all this and I’ll be there shortly. Quick stop over at Iris first.” 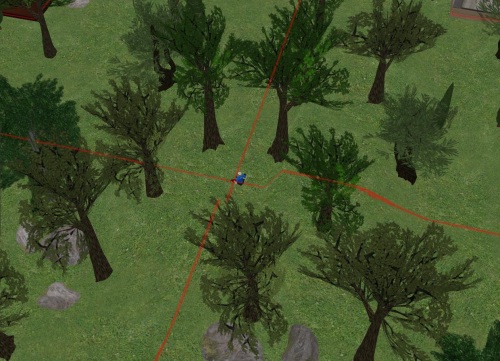 “I thought this lobster might at least partially make it up to you, Catvas. I’m so sorry I’ve neglected my painting lately. It’s that darn chess game. I can’t decide on the next move!”

“I’m Catvas II, actually,” the feline across from her corrected while purring over the dinner. “You can tell the difference by my fishtail, which Catvas I doesn’t have. Instead she has the wings of a bird. In truth, The Bill, I think you might be losing your grip. The chess battle is turning your mind soft and fuzzy, like Stan over there.” Catvas II nods toward the hairier cat washing dishes tonight. “I suggest: withdraw from the match. If black wins, that might also be the end of *you*.”

“But,” counters The Bill, “that also means the reds and yellows stand victorious over the carcasses of the blues and greens. No, Catvas, er, II, this is not just a black and white situation. There are winners and losers in all 4 corners of the world.”

Then Grassy returned from the bathroom and they knew not to say anything more about all that.

When to move you first, my Queen? Rey Wisa ponders from far below.