the power of one

“It all ends with the chicken,” Grey Scale responded to the still defiant Queen before her. “No Mor,” she insisted.

“But…” She shook her head in continued defiance, “you’re no more president of this here South than I am. It’s a technicality you’re talking about, a *loophole*. It doesn’t really exist. It won’t stand up in a Court of the Land. Neither mine *nor* yours.”

“I am president,” put forth Grey Scale Kimball in a matching tone of finality. “The loophole, in my opinion — in my *decree* — was set up by fate. You state that *you* set up loyalist Space Ghost on that property called ‘Ghost land’ due to fate. I am saying to you in solid return that, although this is *technically* true — another loophole in a way — it was also fate that I discover the traitorous move. Trailer traitor,” she finished for now.

“Still is.” Grey Scale continued to mirror the fixed position of her foe standing before her. Her *defrocked* foe. She pointed to herself. “Me.”

The Queen waved her monstrous red hands in the air and stomped about the floor a bit, uttering cusswords I won’t repeat here with such words as “unbelievable,” “unfathomable,” “unconscionable.”

“Duly elected,” broke in Grey Scale in the middle of all this. “DU-LY…” She motioned for the Heart Queen to simmer down. “ELEC-TED.”

And that was basically the end of it. Space Ghost’s illegal trailer on the west edge of town derezzed and owner banished back to Regaltown. The Queen’s mutinous club gathering at Cpt. Americus’ Between Land cabin on alternate Tuesdays and Thursdays dispersed. No scripts allowed to run at the King’s tomb; no more worshipping of the dead, of the past. Grey Scale had found an opening, an *Achilles heel*, and taken full advantage of it. She was ensconced. 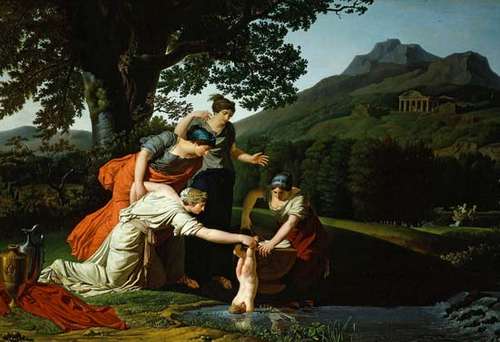