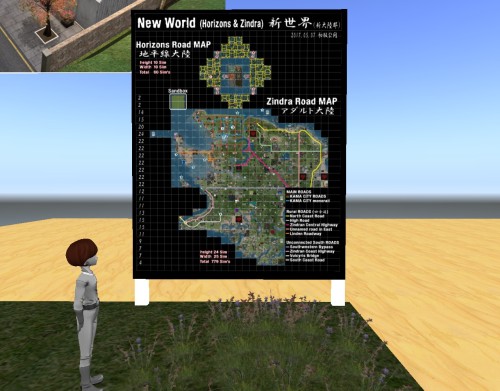 The Zindra continent has been through a similar (North-South) war, pondered Grey Scale, leaving Chesteria behind for now. I can pattern my strategy after that. There’s even a direct character link between the two. Dixon 01. Or was it Dixon 02? Anyway, both are dead now. Or are they totally alive? One way to find out: visit the old homestead.

“Dixon? Dixon Klancaster?” she shouts back on the ground.

But both Dixons were indeed dead, having been one and the same. Snowwhite Well appears on the landing outside the squatter home, old and withered now. She’s basically turned into maw herself, mother of the two. But formerly: married to the two. It was complicated. 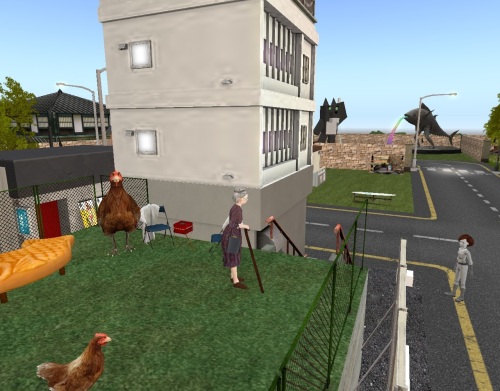 “Whatcha want? Tithes? You a tithe collector? I’ve gaven my fair share last month. Now, run along, tithe collector. Or do I have to sic my *chickens* on you. She turned toward Gander, the largest of the bunch. “Been a while since you’ve tasted human flesh, Gander eh? Fondness grows in absence they say, eh?”

“Listen,” bargained Grey Scale. “I don’t want any of your money.” Not yet, she tacks on for herself. “No I’m here to speak to Dixon.”

“The former warrior. The vet of the Trojan-Durexian Wars over on Zindra.”

“God *knows* I know where they were *fought*, foreigner. Everyone around here knows. We all lost peoples.”

“Anyway. He’s dead. Dixon. Both of ’em. I married ’em. Shortly after the war. But the bees and their massive beehives got them in the end. Not a bayonet stinger, a *stinger* stinger. Irony perhaps — I’ve heard that word applied here anyhows.” She takes a better look at the grey figure standing proud below her. “You a woman of words, sister?” she inquires. “Maybe you can help me with some words I’m trying to read in a section of this here book. ‘Moby Prick.’ You may have heard of it.”

Grey Scale Kimball was up on the landing faster than a fly on wheels. A chance to analyze her favorite book with someone (!). But she quickly corrected elderly Snowwhite Well on something before entering. “It’s *chapters*, not sections. I should know, having read or attempted to read so many of the latter lately.”

“Fine with me, woman of words. Now — inside before the chickens peck at your tail feathers, hehe.” She swats Grey Scale on the behind and sends her reeling inside.