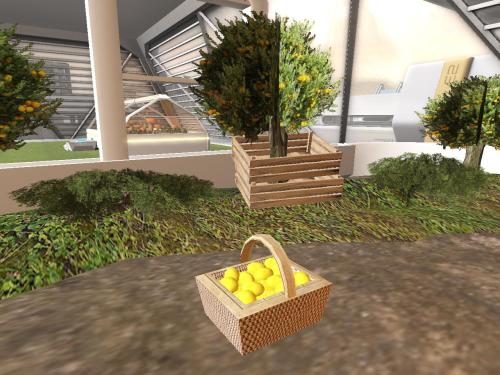 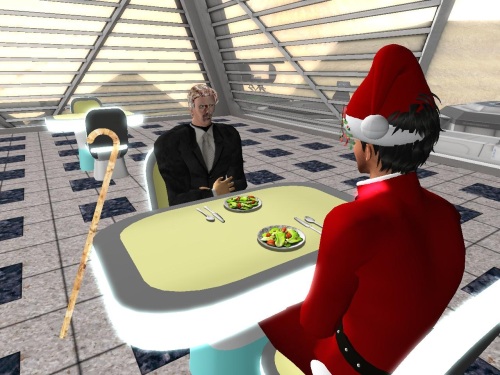 “You see, once I get the location and then the proper people it all flows pretty freely. I usually can’t go back and edit, and if I do I usually revert it to the original language. Just clean up stuff is usually all that’s permitted, some tense correction and such — sometimes.”

“Fascinating stuff,” replied Dr. Mouse in his always slightly sarcastic tone to Collagesity town leader Jeffrey Phillips — *still* leader, despite the recent death, thanks to Wendy and the wedding vows, which have been renewed several times since. It is good that he is attached to her. “But we’re not here to talk about how you create blog posts in this here Sunklands. Instead we need to talk about the *girl*.”

Jeffrey Phillips tried to figure out which girl. He didn’t want to embarrass himself (again!). “Yes, she *is* a problem,” he decided to say.

“Problem?!” spat back Mouse. “Salvation more like it (!).” Dr. Mouse waits a beat, allowing Phillips to deliver his next line. He looks over at the top of his cane resting against the table edge. He decides to slightly suck at the roughage sticking to his teeth. Hydroponic vegetables — not his dish. Give him some red meat and a side of something else with meat in it any day. Jeffrey Phillips has obviously forgotten his lines. He glowers a bit at him, even. Shoot, he’ll have to improvise. I doubt Ronald would want to reshoot this late in the day. “Yes, like I said: *salvation*. We’re obviously talking about Ruby Alien here.” Dr. Mouse keeps staring and the actor (Jim Hayseed) through him. Go ahead and bring up *Alysha*, he simmered internally.

“I…” he sputters, “think we’re actually then talking about…”