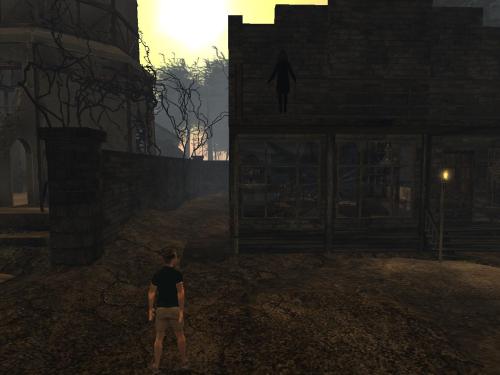 Then she was there with him, staring into what appeared to be the heart of the swamp taking up a big chunk of the sim. Chunkey was its name; perhaps a Chuckey within, without the “n” this time. Alysha would know. He asked her.

“Yellow fellow,” she replied, noting the sun was coming up. Soon safe to move.

“Yellow?” He looked over at Alysha, noted her race.

She took the note and ran with it. “Not that kind of yellow. Say you had a soda, you shook it up. What would happen?”

Kolya imagined an explosion. He said this.

“Correct. Imagine this explosion *inside* someone.”

She turned shadowy again. Kolya followed her out into the swamp itself, from whence she came. 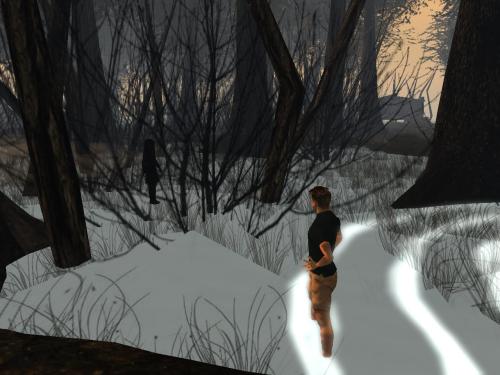 He understood she was receding. Only armed with a minimal amount of info (probably enough, though), he was on his own again. In this Paper-y sim that this time wasn’t either Paperweight or Paper itself. A different Paper.

On to the sim rim swamp shack.