White as Heaven, he stood at the open door on the back of the windmill, watching from a distance. Black, he determined. And probably red as well. He should join them, make his presence known. What does he have to hide *now*?

He quickly hides his red hand from observation, a medical condition but also blood. Our Duncan Avocado. He was also looking for something. He’d lost his cap, perhaps in the woods. He was scratching his head, wondering where it went, but then realized this exposed his weakness to the white guy up the hill. He’s also on something, as in onto something. A box. Could this be… Borneo?

As the white guy approached, he thinks back to Scratchy (sim) and another weakness exposed. The inability to keep track of the one thing in life he is responsible for: George. “White as Heaven” was there. He had some advice to dispense. “You’ve been working on the railroad. I can tell (by your hands).”

Was it a labor of love? he thought after the brief conversation was over. Bart might know. If he wasn’t dead as well.

“Go to the Red,” the white guy essentially commanded. The Old White Lady did. Your *ma*. 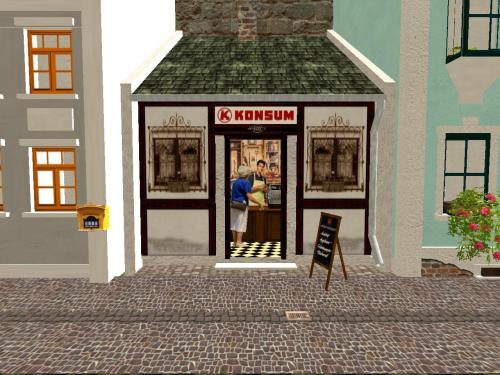 He somehow got stuck in the windmill on his way over. Back to square one.

Later: Duncan’s soup disappeared and he knew he was in trouble.