He gets close enough to where he can’t miss.

“No mann’s from you, young’n,” replies Duncan Avocado to the boy’s protest. “You’ve got to go back to Aunt Clare for a spell. Just until I can figure out a plot to this here photo-novel.”

“But… you’re such a good cook!” George thinks back to the ice. And snow. The crunching. He could lose a tooth this time. ‘Nother one!

“Remember to pack some extra coats. November now. On the other side of the schism, there’s Tennessee. Perpetual snow.

“I *hate* snow!” Certainly sounds like a boy of 10 now. Unless he’s 13. We’ll get to a picture in a moment to properly see and deduce.

“Besides,” Duncan attempts to rationalize. “Your Aunt Clare needs you — she gets lonely, out in those granite hills.

“I’ll have to get some shoes,” George continues to complain. “I *hate* shoes.”

“Now, now,” Duncan tries to calm. “Most boys don’t have your luck in the first place to move to warm climates when they choose. Scratchy just happens to be as far south on this continent as you can get. It’s warmer than everywhere else. You’ll return soon enough. Think of Clare — think of *others*.”

“I *hate* thinking of others.” Duncan gives up. There’ll be tomorrow for more coaxing; maybe the boy will age by then. 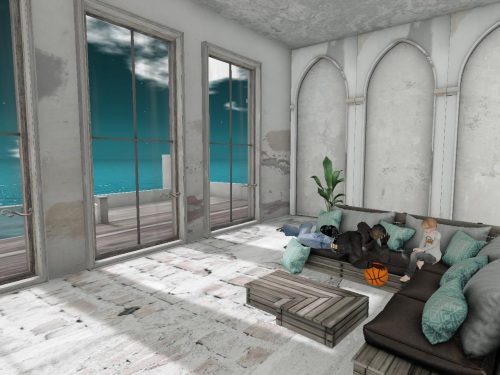