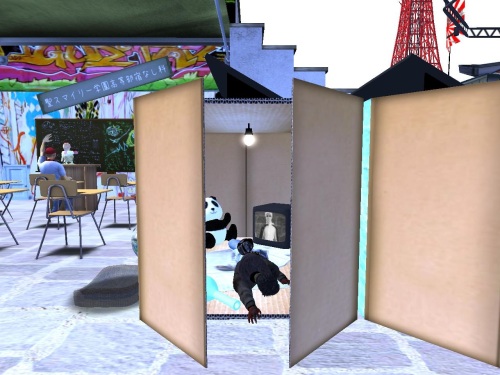 The teacher points to him with her chalk instead of circling the all important modifier on the blackboard, the center of it all.

D’Eddy, sleeping in a nearby cardboard box and overhearing some of it at the end of his dream, wakes up. What started with his hands now extends over his whole body. He is fully black now. He looks at his hands, his arms. He even takes off his shoes to check his feet. It’s all tinged with red a bit too. He ponders what that could imply. Indian as well? “Well well well,” he found himself muttering, shaking his head at it all. “Well well well.” 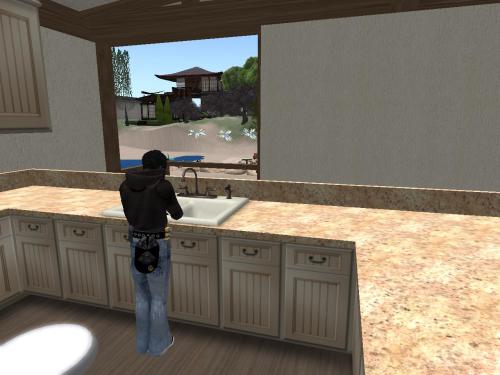 He prepares breakfast by standing on the sink and touching it. Rosebud tea with butter and muffins. Perfect. 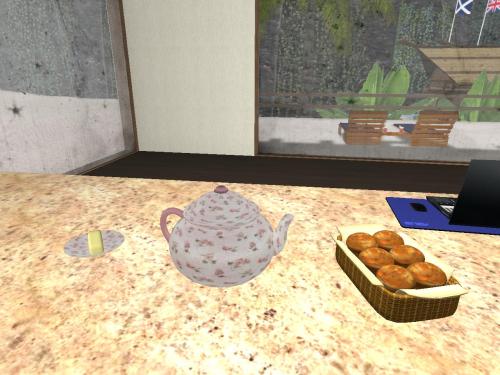 He realizes he can’t get rid of the cap attached to his belt because it exposes the red around his waist. He can’t exchange it for red because red is already in place. I.e., he is not the Barry DeBoy of his remembered dream. He has that much.

He waves hi to his neighbor Hutchison (or was it Hutchinson?) out the window, tending to his garden next door. Not seen. 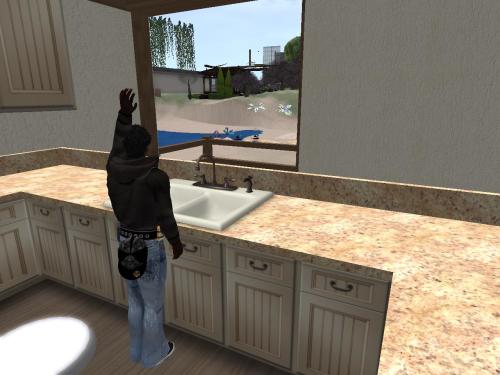 He goes downstairs to play the piano, since there’s not a lot more to do in the house where he lives. The cardboard box was a dream, but he knows where it is still. Enigma. He’ll go there later when he gets bored. A player’s place is at the piano, he thinks, and begins to tickle the ivories. He decides he needs to study the ebony keys more and incorporate them into his compositions. Ivory *and* Ebony — could be the title for a song, even. Could he compose a piece with only black keys, sharps and flats in other words? It would make for a challenging exercise; cut into the boredom that always comes when he lifts his hands from the Bechstein upright. 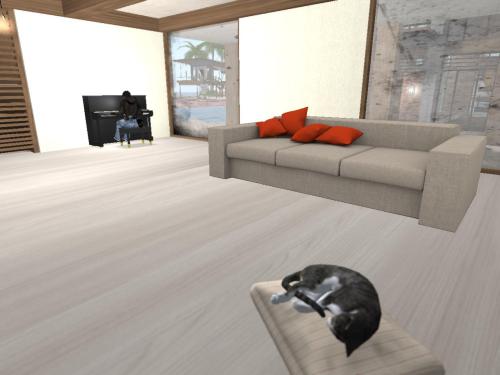 His other neighbor Victor also plays the piano. He’s a more proper player, although not a composer: teaches the subject at a local university in fact, a community college I believe, which is all the education most middle class people can afford these days. He doesn’t want to be an elitist, or at least act like one. Because he knows he’s an elitist — 1/2 and 1/2 (here we go). 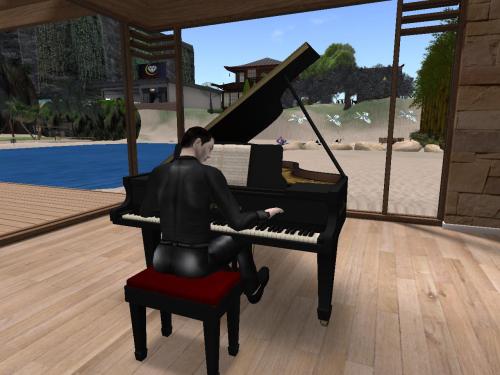 Barry DeBoy can faintly hear the other piano play on top of his own. Why does he always start about the same time as me? he wonders, momentarily stopping to listen in. Gershwin?

“Put the cap back on,” he hears in another dream. “You are an artist; you are *not* a piano player.” And so it goes. 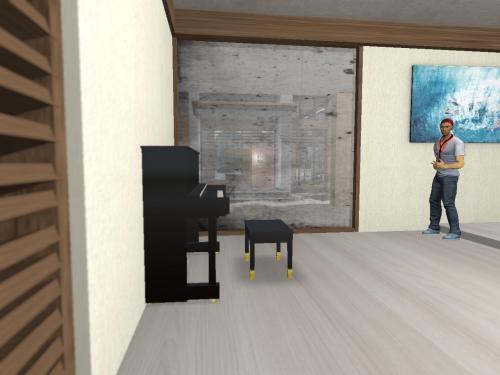 He stands back from the piano, realizing he can’t even play. One of his paintings appears on the wall beside him: “Capsule in Ocean”.

Can you see it? 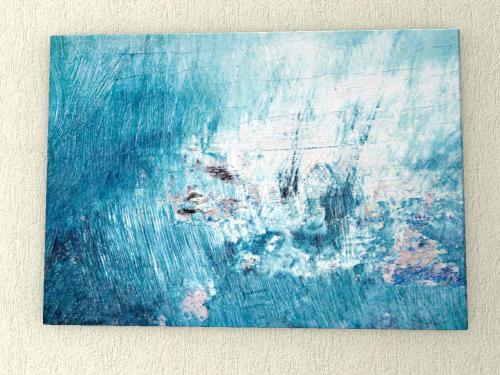