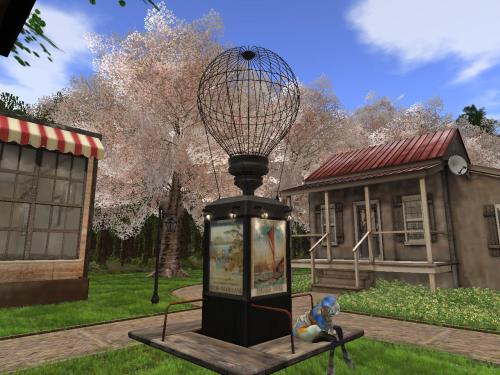 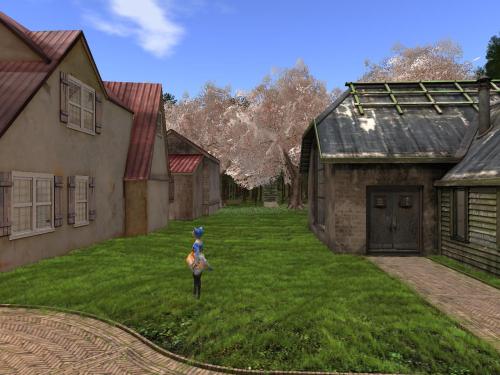 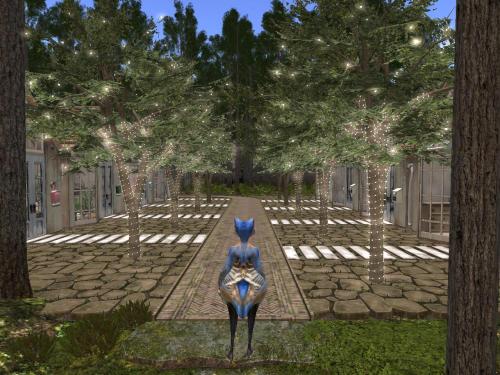 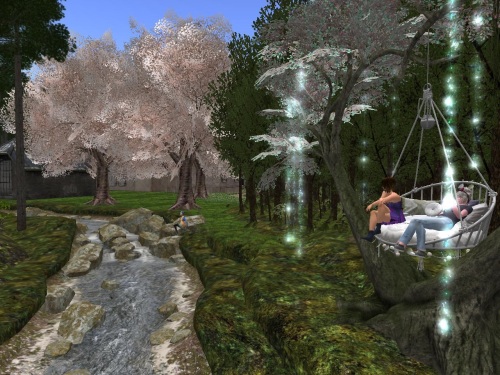 “She comes and sits by this stream every day on those rocks over there, the dreamer. Should we reveal ourselves?”

“Not yet,” directs Baker Blinker, back in the saddle after a day of rest.

“Good to lay off the sugar every now and then anyway.”

“Oh.” Wheeler Wilson peers over at her, like it might be the last time they see each other, which is, of course, ridiculous. They have too much in the world to do. Like jointly direct and produce this theatrical extravaganza. White Tree Village. Act II, Scene 1.

“We better move on down the stream. Might be something happening at the cemetery tonight.”

“Idea,” counters Wheeler Wilson, raising her finger to make a point. “Why don’t we send Bluebird instead. Bluebird of Sadness.”

“Awww,” emits Baker Blinker with a pout at this new idea reversing the happiness one.

“We could have Venus and Mistress already there, maybe digging up graves for something.”

“They’re lesbians of course. Like Tiana and Vanessa, our stars from Act I.”

“But Tiana and Vanessa,” continues inspried Wheeler Wilson, “are not really lovers but friends at the bottom of it. Things just *happen*.”

Baker Blinker stares over at Wheeler Wilson. They sure do, both think at the same time.

“We better get into costume, then.” Wheeler sees her emit another small cough. “You *sure* you’re up to this?”

“Okay,” says Baker Blinker, which is only half an answer since she was choking a little at the same time. She knocks her hand softly against her chest. “It will be all right,” she says to Wheeler but also to herself.

“Maybe it’s the caffeine this time more than the sugar.”