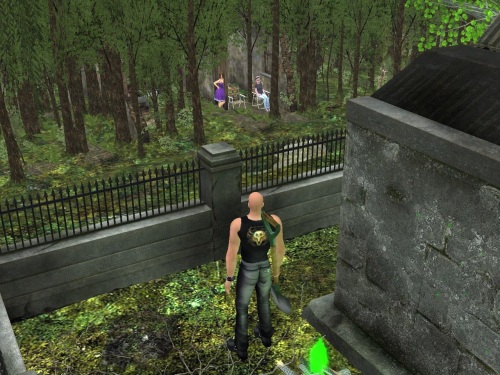 ‘There (!). At the corner of the cemetery. Just like you predicted.”

“Just like I *directed*,” corrected Baker Blinker. Back in the saddle as I said, mysterious incapacitating illness over. Zapppa it was, but with an extra p. We’ve seen him before.

He turns. They’ve seen him and that’s all he wanted. Now to find that grave which told him everything, how it begins, how it ends, all the stuff in the middle.

There were quite a few to examine…

… not even counting the 3 tombs marked Henderson, Williams, Bennett. Those don’t sound right to him, though. 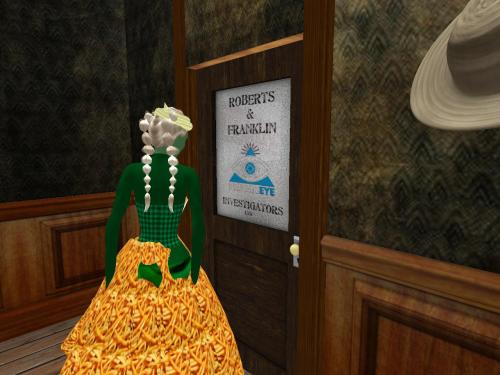