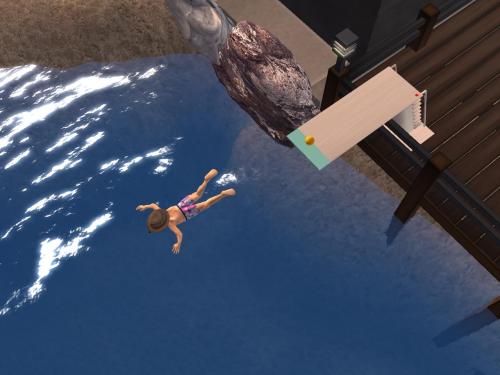 Mr. Babyface wasn’t much of a swimmer, much less a diver. But he figured he had to give it a go since the board was here in — wherever this is. Little Chicago? Middletown even? Or a remnant thereof. 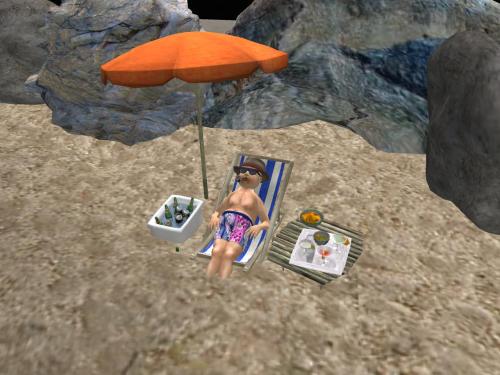 The beach of the city was small but cozy. Mr. Babyface could sometimes spy passing warships in the distance. Because, yes, there was a war going on. Apparently the Axis and Allied powers of WWII never really made peace, but just moved their battles to computer games and virtual realities. He may get involved in the fray as well soon, but he has to choose a side. His grandmother was a full blown German, but his old dog Pogo he loved so much came from Kansas, USA. Mr. Babyface himself hailed from deepest Africa; neutral territory in the Great War. His half aunt on his father’s side was Japanese. Could go either way. 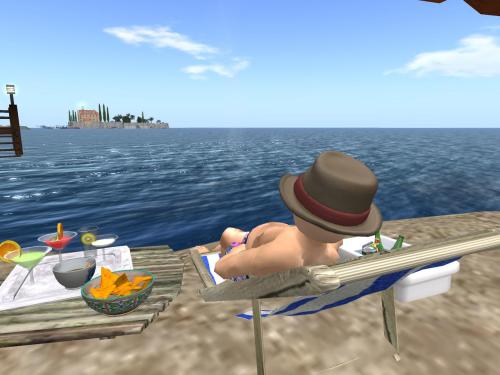 The Shamon Palace, he thought while looking across the water and cleaning nacho fragments from between his teeth with his tongue. He’ll go there tomorrow. Someone to meet in the bowels of the island, he’s been told. Caucasian Tommy Brade has been sent back to the woods to be with pals Satan Santa, Cookie the Crumbler, and the rest. Someone new again. Billie Jean Kidd had told him this.

Billie Jean Kidd seemed to know everything about everything. 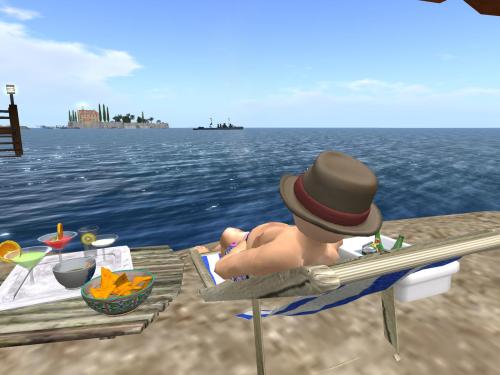 Deep in thought, he almost misses a passing ship. “Ahh, there’s one,” he says, spotting its motion as it glides beyond the island from his perspective. “Looks like the Rising Sun.”