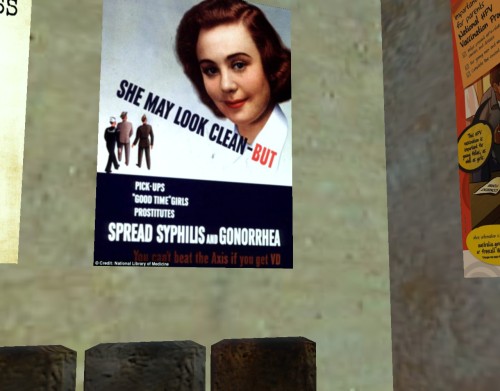 “*Axis*, Zoidboro. That’s who *we’re* trying to defeat. We must make sure we don’t get this VD person to help us. Let’s see, V could stand for Val, Valerie, Valentine…” 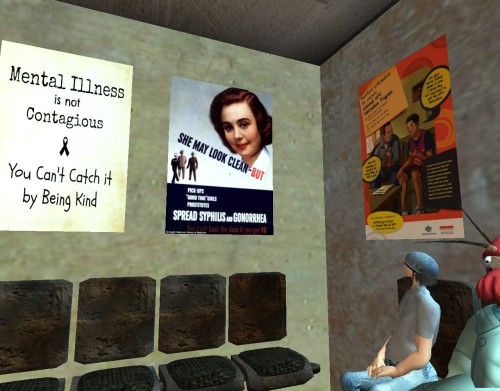 “It’s *not* someone’s initials, Pat. Stop looking around. And don’t touch *anything* you don’t have to. Let’s just get you checked up and get outta here.”

After a pause, Pat whispers in Zoidboro’s ear. “I wonder if *he’s* hiding out from Axis too,” indicating the man sitting on the far seat from them. 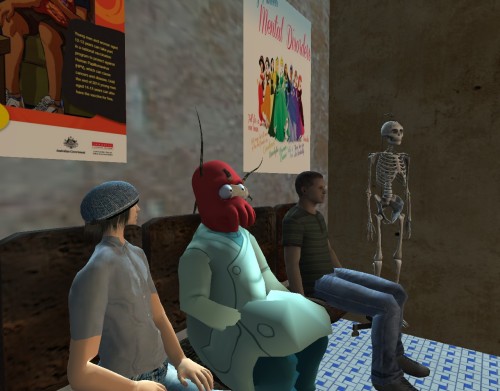 “Stop — with the Axis talk,” Zoidboro reprimands out of the side of his tentacle covered mouth.

“Patrick?” a suddenly appearing nurse shrills, making them both jump a bit.

“Um, that’s me.” Pat raises his hand. Zoidboro grabs it and shoves it back down.

“Right this way sir.” She looks at Zoidboro. “Are you his… guardian?”

“Yeah, we can go with that,” Zoidboro grumbles, and gets up to follow. 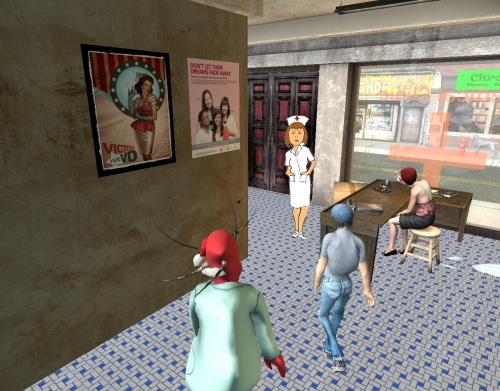 “Say you come from a, quote unquote, mutanty place, huh?” 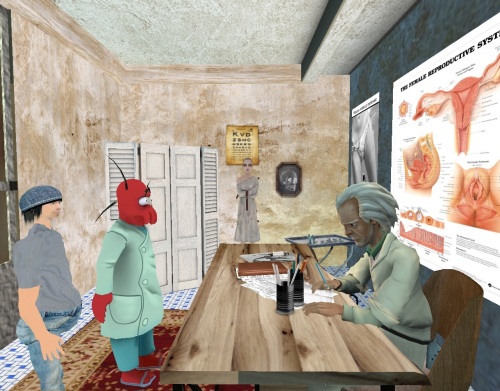 “Hmmm…” Doctor Brown taps his pen crisply against the report several times. “Well, sorry to break this to you Patrick — *Pat* — but it looks like you’re pregnant. 8 months so, in fact.” He stares at the dumbfounded Patrick, then at Zoidboro. “I, um, don’t reckon you’re the father?” 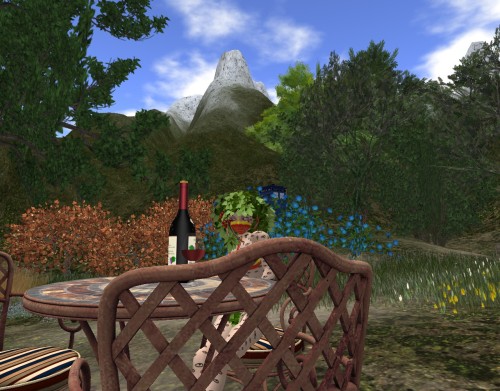 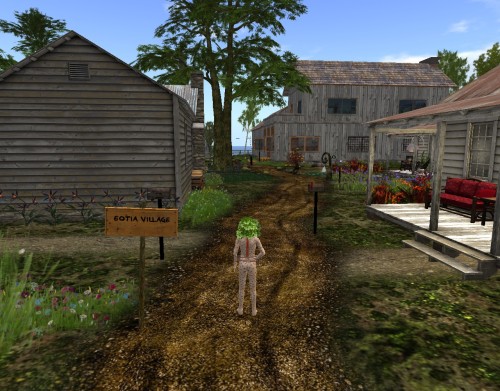