The company put Jackson Bloch up in a shack over in Hambone, just across the sim line from Nevermore. Handy for work, but he had to live with rental furniture and decorations, which he usually hated. However, this place was different. All the decor that should have remained alien to him began becoming more familiar instead. Slowly, surely, he felt like this was home, not only the shack, but, perhaps even moreso, Hambone itself. 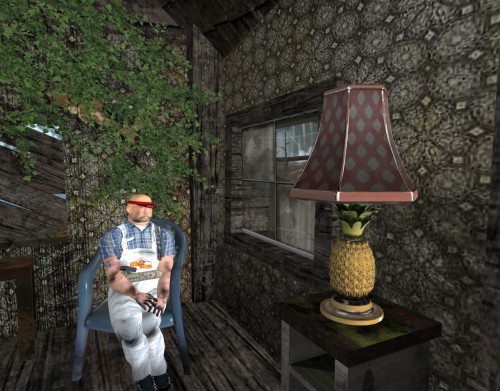 He’d heard of a local man named Pat who disappeared in the past that some say looked and acted like him. They didn’t say “slow” or “ugly” or “unkempt” to his face, but that’s the essence of what they meant. Maxine Cornbread, Howard Johnstone, and the rest. The Gossipers, they called themselves, and met at The Last Drop every Wednesday afternoon, sand storm or shine. Jackson Bloch was now part of their outer, extended circle. So was a new dude named Walt: Walter Westinghouse. Philip Tongue as well. The Tongue — fits right in with that nickname. Anyway, the similarity between Jackson and Pat — our Patrick Starr of course — has been brought up several times now by that group. Slowly, surely, the story of the Nevermore abductions will intertwined with those of Pat and Jackson. 1 plus 1 begins to add up to 3. As in an unexpected baby. If he hadn’t died in that killer shark attack 15 years back, imagine the relief Zoidboro would have experienced learning who the true father was. Aliens! “Should have known,” I can hear him say from the grave. 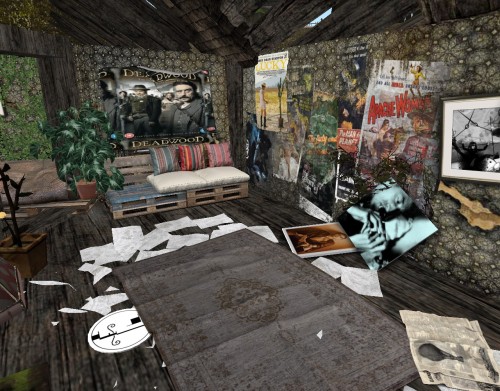 With his mind, Jackson removes several posters from the wall he suddenly finds unwanted and unnecessary. 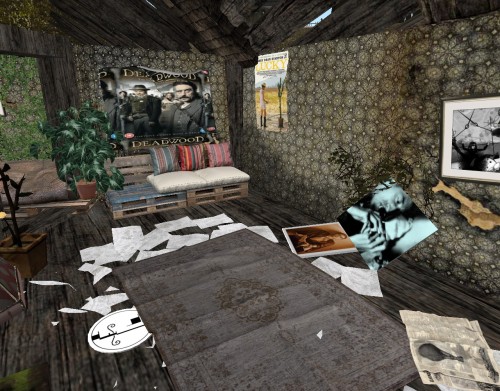 He’s been doing such things all his life. That’s how he became involved in the ruin construction business. No one puts up ruins faster than him. Or tears them down if the reverse is needed. No one.

Filed under **VIRTUAL, The Waste^^