“Interesting, Wheeler. Roger summoned a demon while he was here and she can’t be erased now.”

“Yes.” Wheeler’s attention was instead focused on studying the so-called Dali butterfly ship, which, true to Roger Pine Ridge’s insistence, *wasn’t* a Dali, even though various versions of it show up in a google image search for “Dali + painting”. How did such a hoax become perpetuated? she pondered from her chair in front of the interwebs feed of the apartment.

And why was such a ship recently found by Baker Bloch in Blue Junkyards? From *Rosehaven* of all places.

Baker continued to stare at the demon, rainbow colored like the butterflies making up the sails of the ship. Was he becoming hypnotized?

Then suddenly he realized where it came from, snapping him out of his trance.

It had more to do with Roger’s hit single “Time” than anything else. Its *time* to be precise.

In erasing the demon, Baker saw there were no hands on the apartment’s clock. No time to tell. 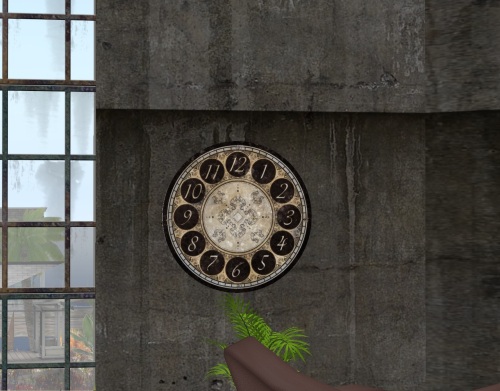 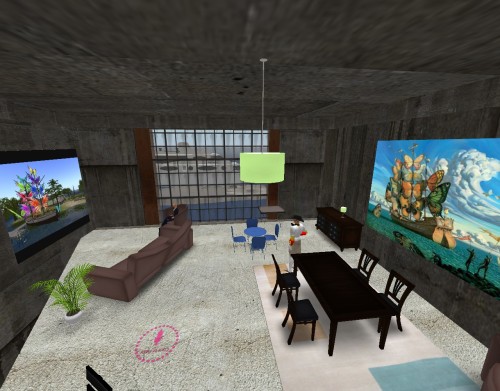 Wheeler understood it could be herself. Roger might have taken her place in Collagesity. Just like that; snap of the fingers. She addresses this possibility to Baker. Both of ’em.