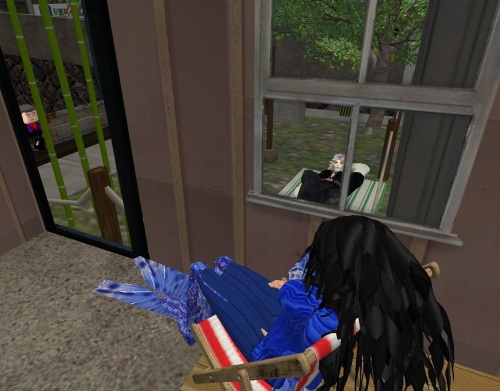 Buster knew she would be looking in through the secret window. Some called her Blurmaid, half blue, half (mer)maid. She was what Craighead Phillips dreamed about regularly in the aquarium at the center of the X, Maebaleia/Satori’s only true crossroads. And they *were* at one, as we, (the reader) and I, are. This is so top secret that I’m almost inclined to make the remainder of the posts of this current Collagesity novel private. I believe Buster Damm would feel more comfortable if this were so.

“The X is a portal,” he spoke through the bamboo to his old friend Pitch, his best mate for, well, centuries I suppose. This is secret stuff between two old pals, old buddies. “You found the blue rose by the sign — you know that now.” 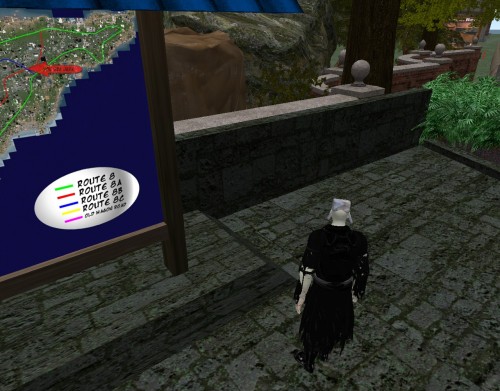 “Novalis, yes. But the blue rose is close yet again.” He peers at the door he cannot see through once more. “We are — being monitored,” he measured in his high pitched voice.

Pitch let this sink in before responding bassly from his reclining position. “Cathy A. I know about her and the blue rose that once was red. Like, er, Marcus Fox Smartville’s. What — happened to them?”

“We will compensate by editing…”

Annaliza appeared from around the corner. “We have had enough of discussions today if you please. Mr. Pitch sir, you will follow me again to the pool room where we will talk more tomorrow. Mr. Dang, if you will excuse us.” 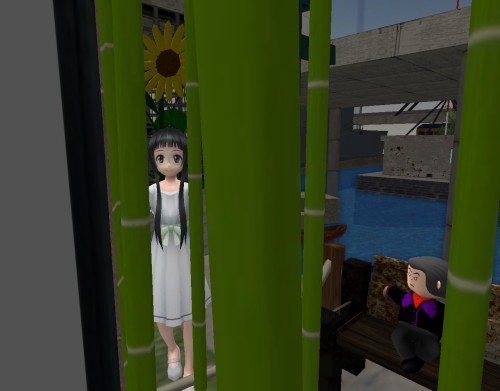