to remember it by (Treasure Hill continuation)

“I keep looking out that window and thinking there’s someone sitting up on that giant live oak limb, staring at us. But it’s just that dark angel in the middle of the pond over there.”

“One hour ’til sunrise,” urges Eight-seven beside her, formerly Eighty-eight.

“Match tonight — better try to get some sleep.” Eighty-six now.

Surely Wheeler will be alright on her own this *one* time, thinks rocking Baker Blinker back in Collagesity at her Gloomy Gus house. The 88’s will be with her.

But someone indeed has followed Wheeler to the wrestling arena in what use to be Morgan-Julia. And is manipulating time and space around her.

“One more piece then I’m done,” mutters Cpt. Americus, trying to polish off his bucket of chicken so he can think properly about another evil plot to hatch. 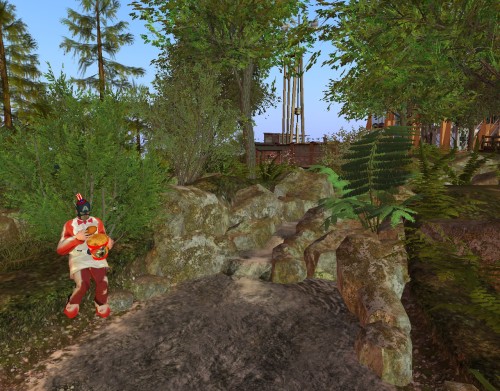 The stream rages on… 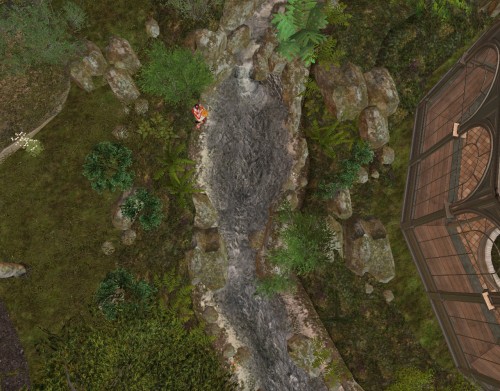