“Shoot girl. You shouldn’t be smoking in here. And why do you want to go to New York City anyway? There’s nothing but trouble there.” 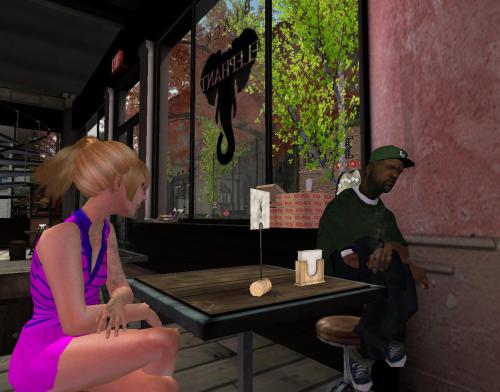 SEAN “Green” Penn swung toward her while interrupting. “*Don’t* say contract. I don’t want to hear about no contract.” SEAN knew he had the appearance of a white child to Marsha “Pink” Krakow, about the same size and also color as herself but a boy instead of a girl. He was indeed “Green,” the grocer’s kid originally from Kraken but now living down on Southside Bay in a houseboat.

“Why not? You signed one too.”

“I,” and SEAN rapped the table in front of him with an index finger to punctuate, “signed a piece of paper, girl. *Piece* of *paper*.” He sat back, looking at her, gauging her reaction to this truth. They stared at each other for a while, as if exchanging information through their eyes. And perhaps they were.

“Baloney,” she finally uttered to break the tension. “Hogwash. You just don’t want to go to New Orleans.” She threw up her arms in exasperation, and then he did too.

“Who said *anything* about New *Orleans*? We were *talking* about New York, and how to cross Arthur Kill to get there.” But then he remembered as Marsha “Pink” Krakow before him kept shaking her head. He was already *there*. In a bar that plays the Blues. 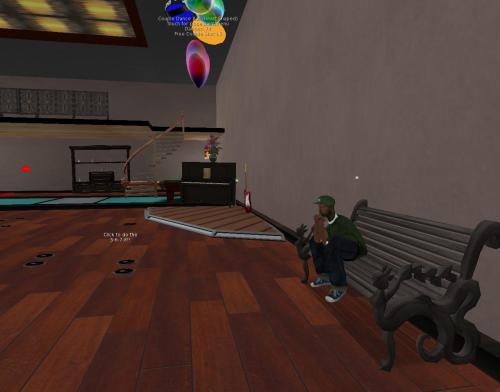 Or was it Little Rock.