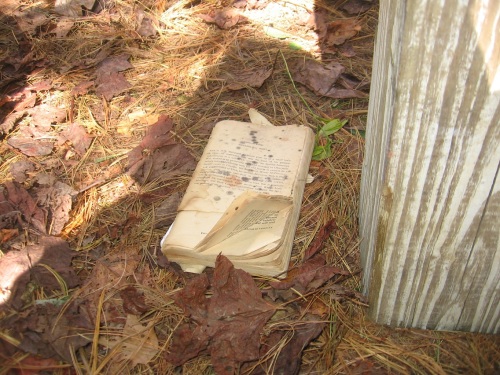 Catcher catching Ball below it (Greenilocks marble) during the meat of the event. Conclusion: It is Arkansas. 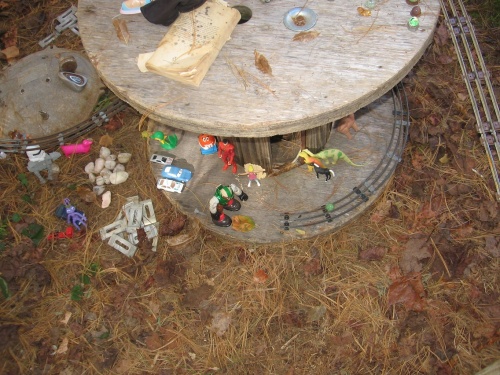 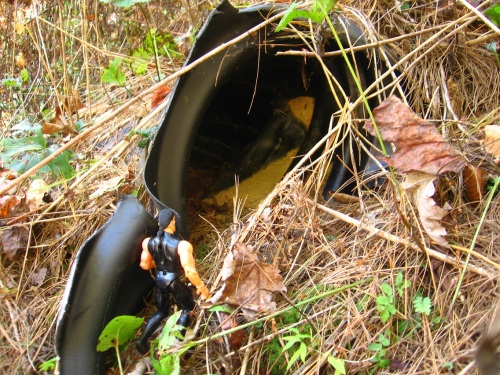 … and our Bigfoot protagonist Taum Sauk and his wife Mina bedding down within for the dark times ahead. 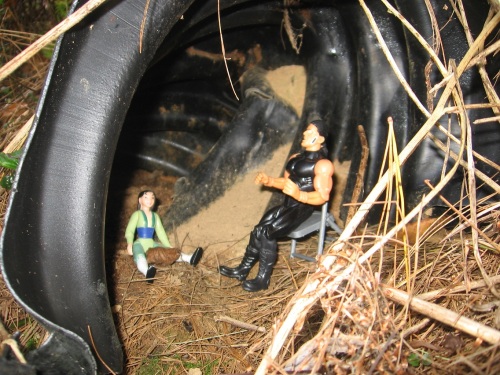 Much much *much* later (2020): He has miraculously emerged in Our Second Lyfe! On a circular island making up a D’Vine Club, with metal *golf* club also in hand and rope similarly wrapped around left forearm to remember his existence in Bigfoot by (formerly named Ironton, Iron, Middle Game, etc.). 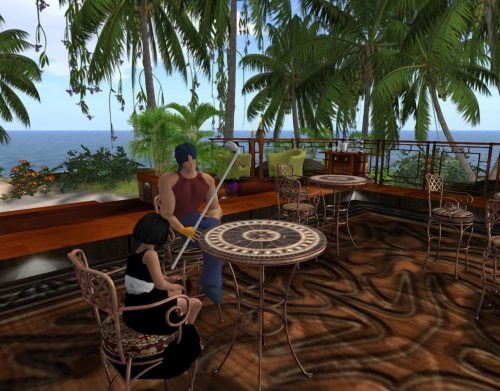 And then the also circular but considerably smaller island at the center of the neighboring sim of Danshire he quickly “moved” to, complete with Small Kowloon House. Briefly, that is — was he killed there along with the derezzing of the shack by neighborhood watch fanatic Red Pepper? Fellow former Danshire resident Phyllis Phox might know. If she weren’t combined with anti-self June Bug in the current novel. Current. 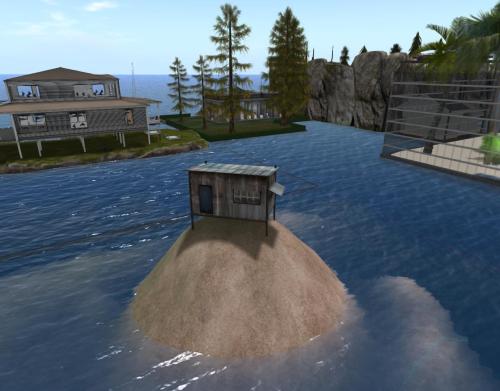 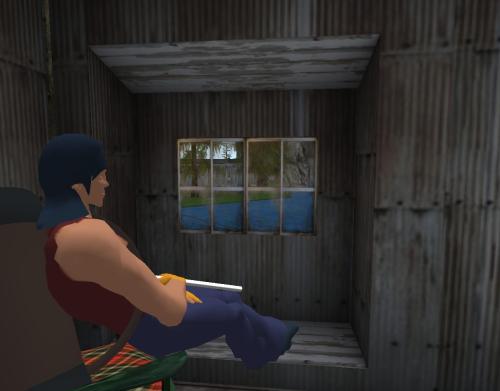 Whether dead or alive or something else altogether, we know he still exists in the Twin Peaks Laboratory’s Red Room — a waiting receptacle for both the Black and White Lodges — as confirmed later by Marion Harding and crime pal Philip Strevor. But where is his wife Mina now? (“Where’s Mina? Where’s Mina?”) 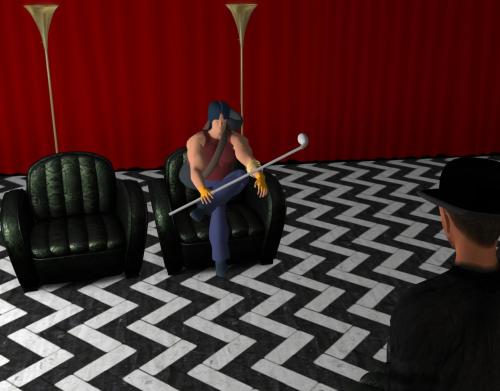 Is this what Marion is really asking here? Too bad about Phyllis.