He’d run into Philip Strevor on the mean streets of Heartsdale, who told SEAN “Green” Penn to meet him here to receive more information about the Missouri “Most Foul” Murder Mystery he and Blue were now trying to solve together. “Hello there!” SEAN observed on the motel lobby’s window shortly after teleporting to the location. Optimistic! 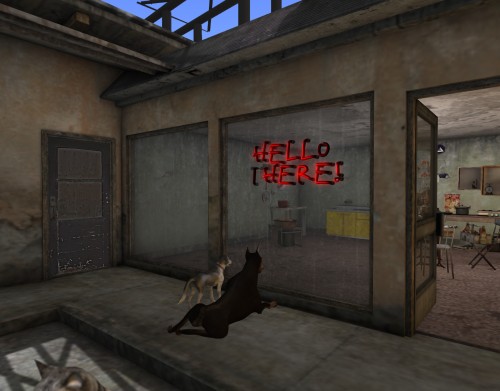 SEAN sensed a trap, especially since Philip Strevor was nowhere to be found. Too late. The rats were upon him like tiny hounds of hell. Yeo the cat looked on at the carnage unbemused, seeing it all before. 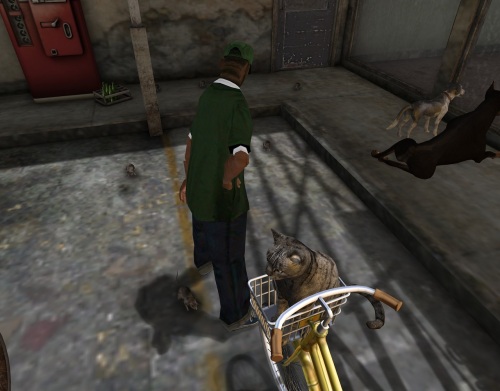 *Down* goes SEAN. Only one original color left now. Blue was warned not to bring her into the story but — here goes anyway. 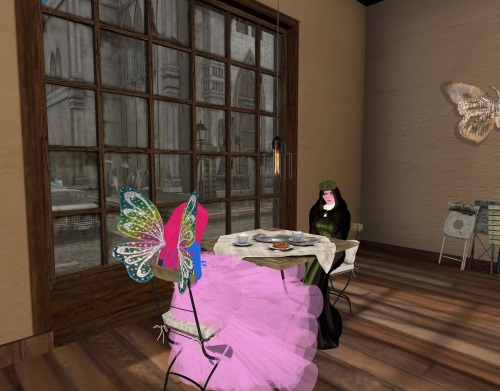 “Perfect,” she responded, and then split herself. Split in two that is, June remaining seated and Jane standing now. But call her Phyllis. Phyllis Phox. Still married to Ben Wolf last seen somewhere in the Southeast I believe, but heading toward Southwest. We better catch up with him. Or else…

“Do you think Yoko Ona will make it back to the motel, David A.B.?”

“And Arkansas right in the middle of things,” a studying SEAN “Green” Penn utters within a secret room behind the motel desk. Clerk Sarah McDooglehan didn’t mind. Since she was a dummy through and through. She’ll come to life soon enough as Yoko’s Cindy A., designer of planes and then murderous rockets. Enough to get the job done. The shot hit both Pipersville and Sink X at once — right in the middle. Just like Arkansas. And Missouri: 1/2 and 1/2.

“Check this out, Green,” spoke Blue from a table also in the room. “Martin Allen. Just like in Floyd County, Kentucky.” 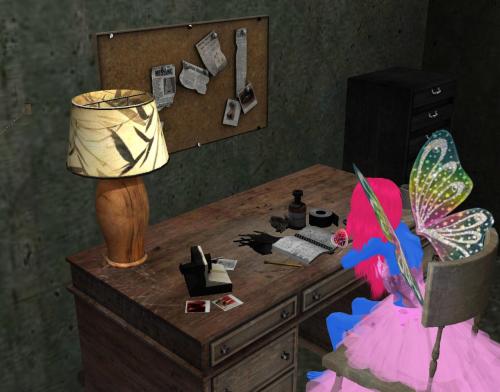 “And Bennett County, SD. And NE. And MS. But everyone knows that has to do with poles. Polar explorers. Like Richard Byrd, except different.”

Jack Blue looked over. She was glad she decided to bring SEAN “Green” Penn back into the picture. Needed tangents. Like Peppi outside. She knew this was a Diamond of a case.