He decides to become Harrison Jett this morning, who seems to be the same as Young Harris the professor, perhaps a later incarnation. It was a logical choice, given the shirt he wore. 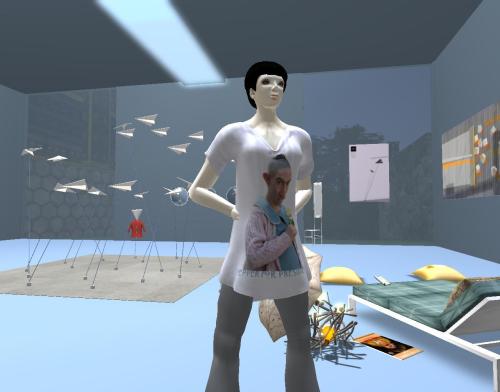 “Another Messed Up,” he observed about the art work before him, thinking back to the contract signed on that particular Weird-o Island. Not the one with the Upper New York virtual university. Not the one where that pseudo-God lives up in the aether somewhere — David something or ‘nother. Instead perhaps the *weirdest* one of the 3, but he can’t recall the name. He remembers… staying there. Perhaps he is still there. 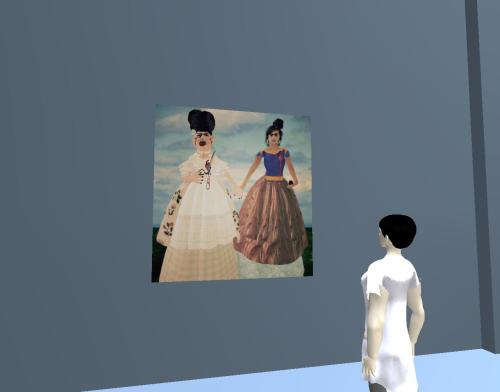 Whose heart is left on the musical stand? He must think of Mozart and the critical error of Yoko Ona the witch. Hole in the center. But it wasn’t John’s. It was his! The walrus was… well, you know the story. 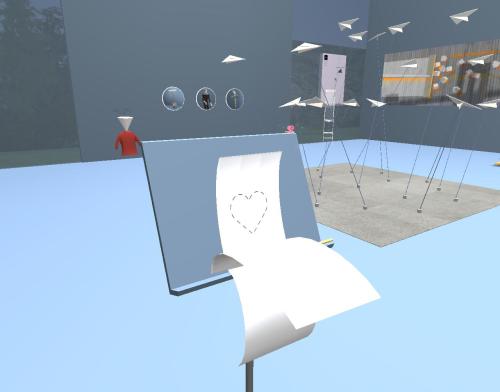 I think this has something to do directly with that Weird-o island I can’t recall the name of. Queer? 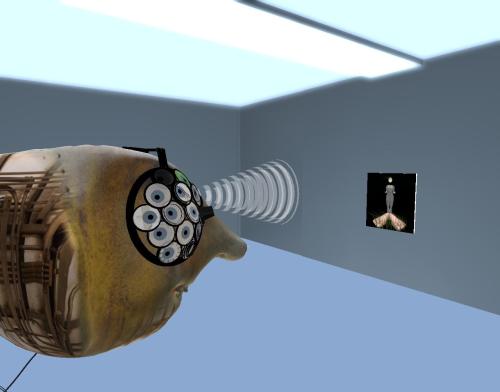 Better head back there for more clarification hopefully.