Jeffrie Phillips was waiting for someone in Teepot, perhaps that cute punk he propositioned yesterday. 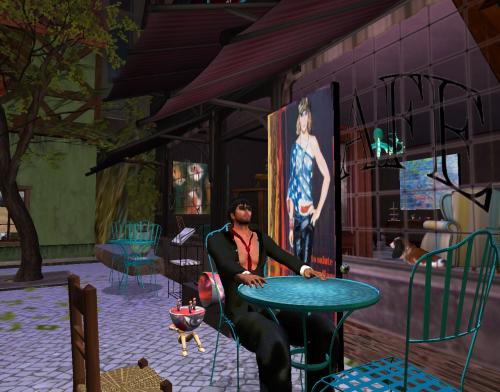 Yes, there she is, with the relationship evolved enough to a point where she’s asking him to choose from the lot of them again. But he only has one in his heart: Audrey. The rest are distractions, pretty baubles for him to pick up and admire. She’s with Dr. Nightwing, though. Out on one of their “missions” once more. If only he and Mystic Girl would get together instead — another companion. But right now it was Audrey. He stares up at the stars. Probably on Cygnus X-9 or some far away place like that. He thinks of black holes. He looks at Charlene. He thinks of holes.

“Nothing on the tube tonight, baby. Looks like we’ll have to go upstairs.” But she had no clear vision of where the relationship was going and thus having none of it.

Actually upon checking from behind she does have an angle for viewing. “Okay, let’s go for it,” she agreed after this pause to take another snapshot. 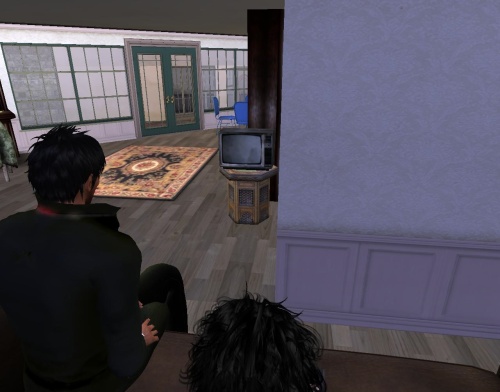