you got it: maps again

“A message to all my fans out there. Some like their Pink hot.” 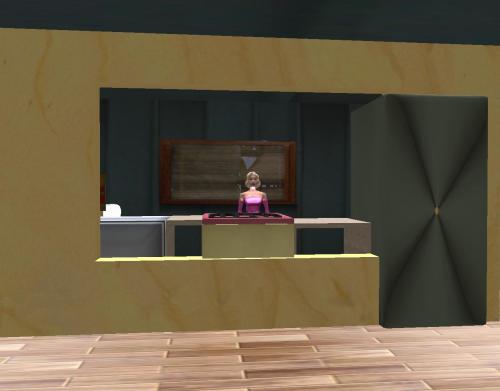 “This will never work, Elberta,” Toothpick states at another low point. “You’re so beautiful and I’m so… ugly. Never mind the whole brother-sister…”

“I’m going to stop you there, potential husband of mind. No, better, I’m going to *absorb* you. I want to see what happens.”

Toothpick/Filbert was at a low point, as stated. He had nothing to lose. “Take me.”

“He must never find you, Ross C. He’ll destroy our little square world if he does and make everyone in it miserable.”

There’s only one way out. *Become* the world, see. See me in him and him in me.”

Robot from the future Ross C. saw the truth in it.

Hotgirl was freed from Misery Cabin but was unable to speak about her experience there for a while. 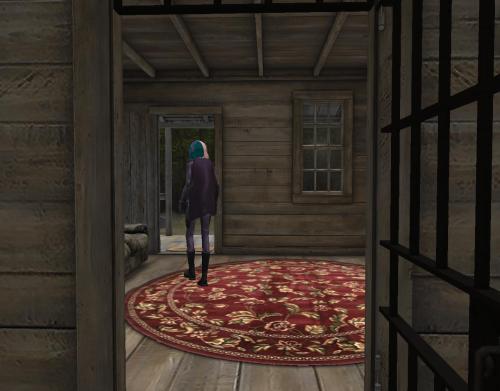 Old reality was flickering on and off. 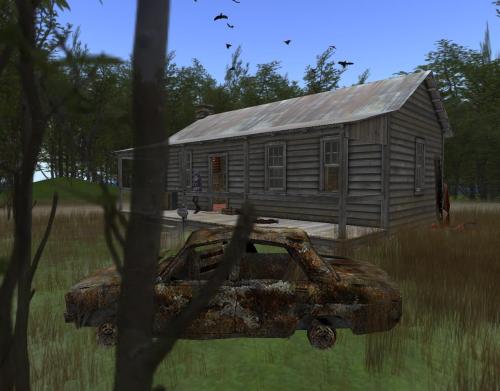 She eventually made her way back to GASTON. 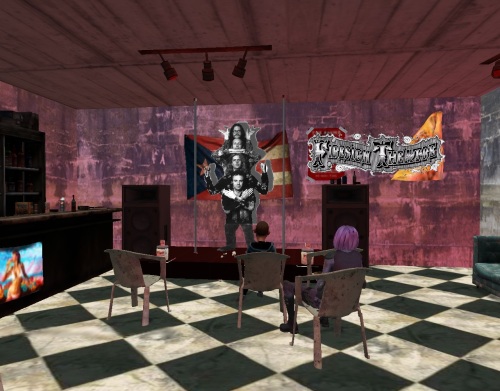 “What we *need* to do,” old companion Domino told Hitgal while they watched piled up house band Firesign Theatre play for the 4th time tonight at the Rhino, “is to similarly change *Misery*… to *Mystery*. That’s what [delete name] indicates.”

“Shuts your trap.” But the seed had been planted.

The Fuhrer was furious. He glared at each in turn. “Why didn’t you *tell* me I was dead, Andy… Marilyn.

Where’s your Ross C. anyway, Andy? I need to talk to the robot from the future about the, well, *future*.” He looks out at the sea and northern part of the sacred isles. He can hear but not see the battles raging on more behind him. “*Japanese*. How *dare* they continue fighting beyond my death. The war is over!” Another plane crashes into another ship, spewing metal and glass and bodies all around. Hilter stills doesn’t turn. Andy decides to explain to him gently; bring him back to Earth in at least a virtual manner.

“Your name is Hilter, bud. This guy who’s dead in this paper, a lookalike mind you but only that, is named *Hitler*. It’s not you. You are just a man wearing a Hitler, er, Hilter costume. Halloween’s coming up, and then X-mas after that. You are merely dressed for the seasons. You have forgotten who you truly are. At the core.”

“Yes,” Marilyn breathily adds but stops there. Andy has stated the core issue and that was enough for the present. Andy Warhole is surprisingly lucid these days. Perhaps he’s finally gotten over being kidnapped by David Bowie in yet another ship, a terrifying experience that made his hair turn white.

“Why don’t we just go inside the bar and look at the girls. Maybe that’ll calm you down,” suggested the suddenly sage artist formerly known as an a-hole of a man.