He placed a call himself: for help. “SOS,” he exclaimed to the girl who was not a girl on the other end, a friend this time instead of a fiend. “I’ll be there at 7 past 11.” She was currently resting against a rock wall, reading a red book and eating a red heart tart for health and good being. She was balanced. Actually it could be either of two girls, Alysha or Billie Jean Kidd. Let’s go with Alysha. She packs up her book and heads down to the police station to steal a bike. She tries to put Ruby the green Grey alien out of her head, the matter being out of her hands. “She’ll be fine,” she calms herself. “I can do this one thing without worrying about her. Kolya is important too!” By the time she arrives at the station through the shortcut tunnels a cooler head prevailed and she just takes a rented boat over to the other side of the continent from the 765 Village. Paperweight was the destination, which had strong resonance with Paperville from a couple of photo-novels ago, perhaps 3, maybe 5 back (it was 7).

Kolya was in his thinking chair under the Wasteland sign when she arrived. 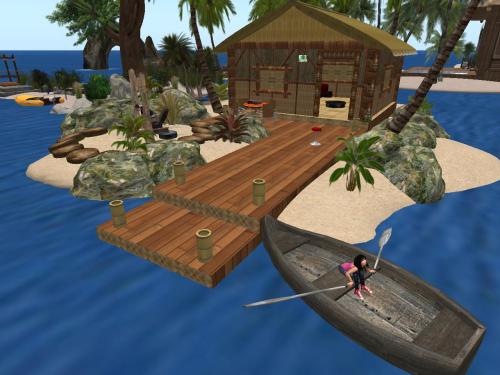 “Yes I am. *Now*. Let’s go take a peek inside that Monster Book over there and see what we’re potentially dealing with.”

“Okay.” Kolya had moved away from Saturn and more toward Jupiter. Wendy had been right about cheering effects of the girl.