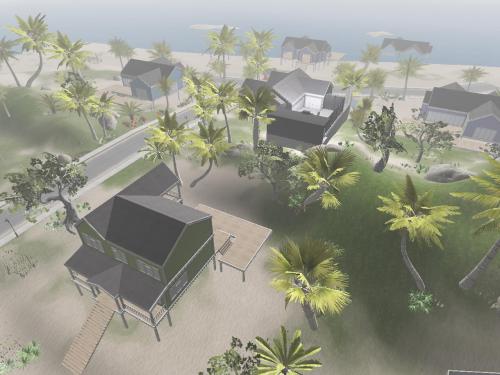 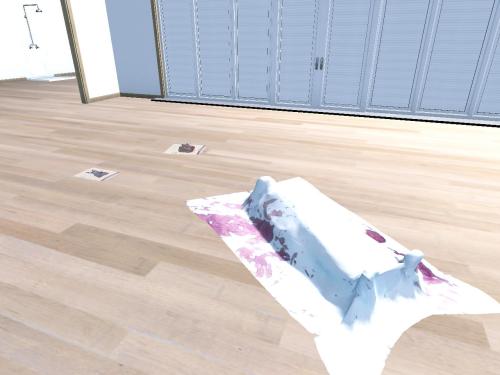 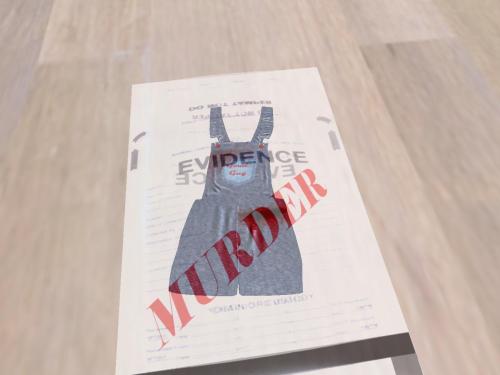 Alysha wears red shoes but she’s lost one recently. And the one that remains is too big for her foot, like she has a man’s feet. Good Guy… could be a reference to Texas County Oklahoma on the panhandle. Or perhaps Indiana Pennsylvania. A good guy was murdered. Always is.

A man moves into view as I try to take another shot of the taped off scene but turns out to be a woman herself. Two Stars now just in this one spot. Many stars, then! (since the neighbors are also Stars; will investigate that very soon) These appear to be twins of sorts, like 2 1/2s of one, maybe user? Hmm. I say this because the second’s profile is pretty barren, like he depends on the first, the female. A dependent. An alt.

And the woman is lined off herself as you can see. Enclosed. She becomes the central mystery. 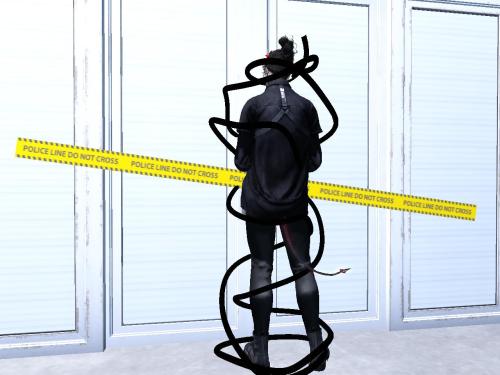 A little red friend lives in her hair.

No use in hanging around here hiding behind palms. I have (her) picks to investigate! Heavy on one location.

I didn’t really know what I was looking at but I’d been here before. Chouchou — like the Ur-iginal parent, or maybe even both of them (!).

This is the White Palace (shiver).