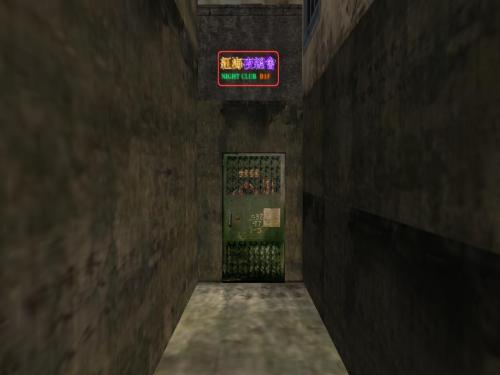 The door to the bar was a decoy — sent visitors upstairs to another bar devoid of animations and life in general. Except for constantly humming Hurley. Let’s shorten it to Hummy. The bird.

“Where IS HE????” demanded the Heart Queen after teleporting up. The future was still the present, which means Guy was still successfully hiding in the past immediately below, purchased identity holding. Too bad she’d never learned to play croquet or things could have worked out differently for her. It could have relaxed her, taken her down a different path. And indeed, that’s the queen Fish Head and Guy knew (in the past). A kinder gentler one, a sympathetic sort.

The queen was surprised she could sit down despite the lack of animations. It didn’t bother Hummy, since he was a flier not a sitter. He expertly blended a tomato with celery and spice. He mixed in the liquor. It was ready. 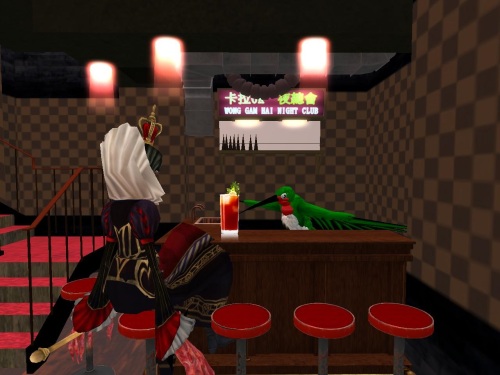 One sip and she started to remember, heart of ice melting. She recalls Broken Heart. The spell was over.

She began to dance again.