It was a peculiar dream for the boy. A happy Green in the midst of a sea of unhappy Red. And he himself: that color. He looks down at the world that he doesn’t realize is Earth but knows is a globe. “Our Second Lyfe looks strange today,” he says, studying it. Maebaleia — thicker or something — and over there, Zindra, he thought. The forbidden continent, ha ha. I’ve seen pictures. And up there: Corsica. Loooonnng. But Nautilus… *Nautilus*…

He wakes up. Also stirring Lena Horned is ready to go home and he’s in charge of seeing her there. Groggy Zach Black says he’s going to stay a little longer and drink some more coffee and sober up. I was the sane one right now. But was I unhappy? Did I really have a good boss? Yes, he decided, looking down at his real yellow skin on his hands and arms. I answer for Red but she also answers for me in the lonnng game, which I’m playing. Because one day I’m going to marry her, different species or not, he determined then and there. Lena was leaning on him now, still struggling to put one foot after another. It was up to him to protect, she said. Use the powers of the Great Black Swamp, The Abyss, if needed. But *carefully* and also only what you absolutely have to. The Abyss, pheh, he thinks. He’s not sure it is a real place yet.

In another dream, he was a circle that had been straightened out.

shockers (L is for Red)

He told me to look for Green… 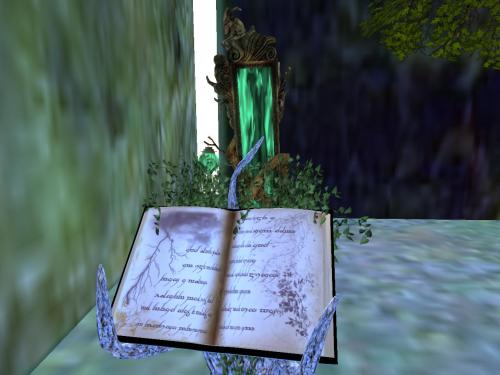 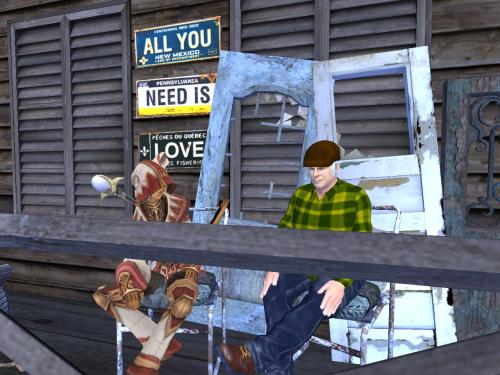 He said to give peace a chance and that Horsa is the place. Go see Lena Horned. “She’s the complete package,” he reiterates with others.

I was back in Bellisaria. Red’s daughter, or at least the (old?) neighbors. 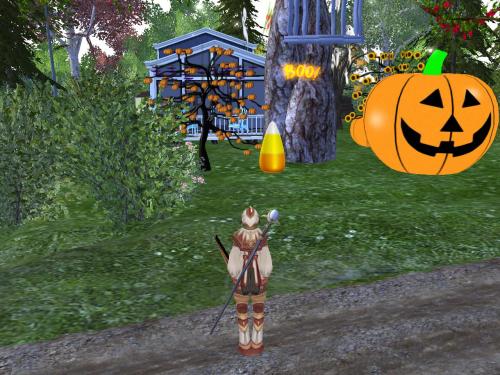 I decide to head west into Cowabunga. Misdirection? We’ll see. 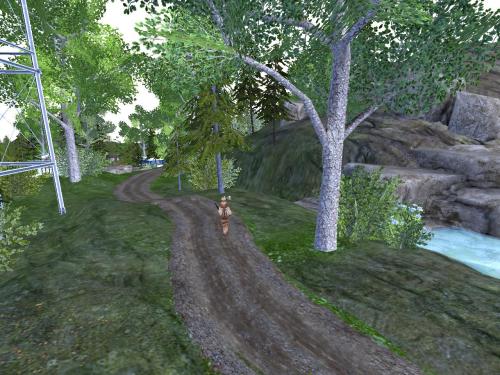 I spotted something to the west after I entered the northeast corner of the sim. Just plain colors. I went there next… 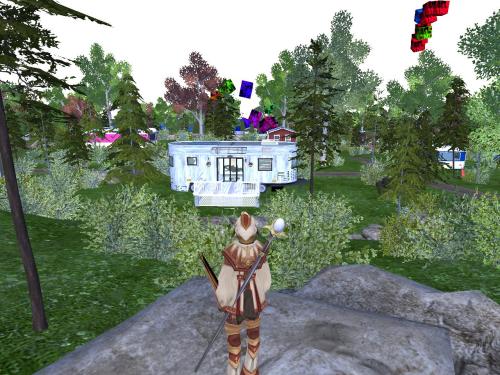