She knew what we had to do as soon as she spotted the floating Fern in the corner of the stone cottage overlooking Urq*u*hart Castle: return to the library.

He turned his back on her, deciding not to look. “Here ’tis!” she exclaimed after searching, reaching. “Fern’s book!” 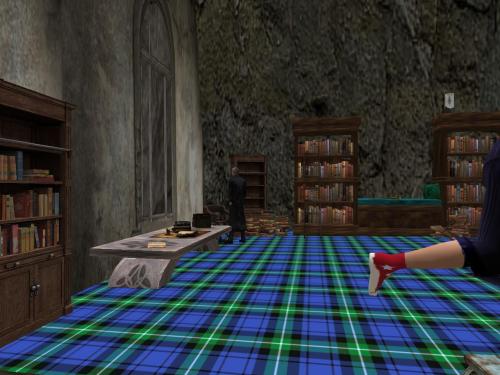 Two copies, even. He knew one of them would not make it back on the shelves. They had to find out what kind of *Monsters* they were dealing with, Loch Ness and the rest.

But his steely grey eyes couldn’t help wander once in a while as he studied. He was thinking about the past. And the future. 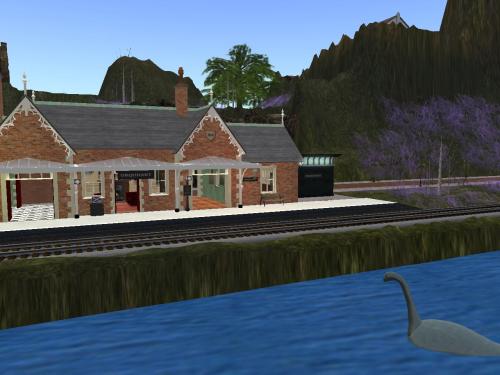