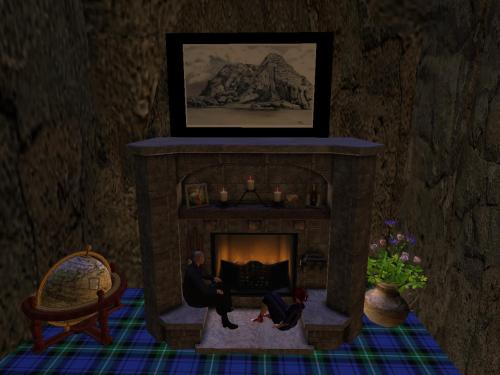 “Shame about the queen being kidnapped and all,” Brend spoke to Alysha one floor below where they learned about the news. “But it’s not of our concern.”

“Except for the Samhain,” she corrected, feet finally getting warm now before the fire.

“And the witches,” he added, also attempting to drive away the cold of the library stone.

“And the Abbot I suppose.” She sighed, resigned to the fact that it is every bit their concern. Except for the queen. Because they knew this was about Marilyn at the bottom of it. The writing could now be seen.

“Funny how they spelled Dairocha wrong in that newspaper article. It’s like the powers that be are hiding something.”

“Hmph.” Alysha knew she was hiding something as well. Knowledge at the castle core that Brend had “conveniently” forgotten about. The “l” was changed over there.

“O beautiful for spacious skies, for amber waves of grain…” 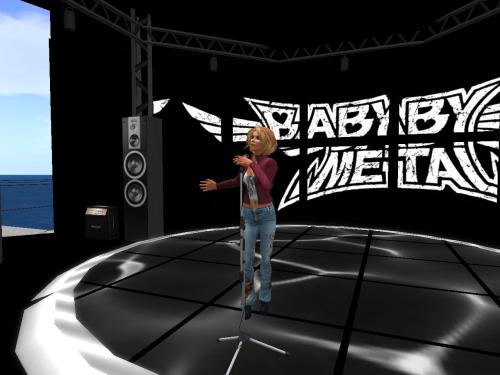