the problem with toys (whiches)

“Let’s split this crazytown,” said Red to his cousin Grassy as they crossed the tracks and drove away from the scene…

… at the same time they just arrived.

“Whatup guys?” the amalgamation of figures in the center said in greeting, not knowing the difference.

“No I’m not putting up with that,” she doubled down, remembering the spectacle from the future.

“(The situation will) clear up; get better,” countered Baker. “First try.” After a pause: “We could simply *ask* Grassy about it.”

Wheeler was thinking the same thing. Red was about to change over to green.

“Aloha!” he said, garish Hawaiian shorts thankfully hidden by the table. He immediately starts staring at the book, the hand. 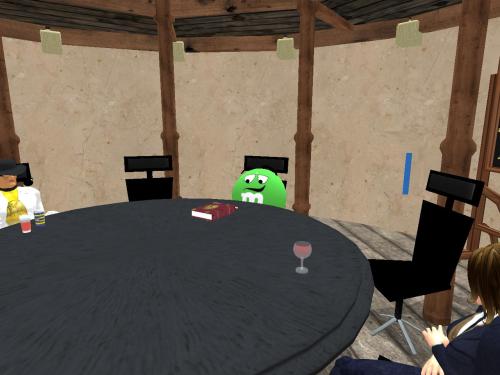 “Welcome back Grassy,” relented Wheeler. She looks over at Baker. She knew she would be called Flip at these meetings from now on as compensation. Or win a wrestling trip to fabled Muff-Birmingham in the far corners of space, whichever door she so chooses. She opens the door of the refrigerator to see which one.

“Coke, Grassy?” she called over while grabbing, but Grassy was no longer there. Sprite instead.

Several of them, in fact. “Here we are!” said the seeming leader of the three.