What would Roger Pine Ridge do? 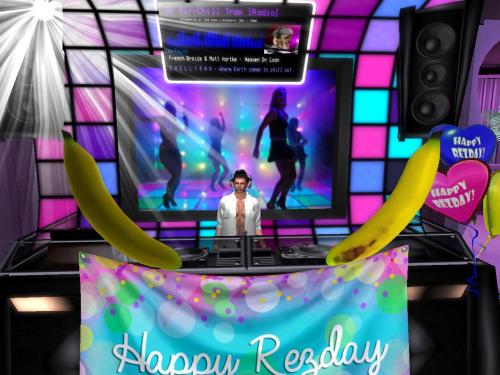 Charlie Banana saw it all from his DJ booth, the setting up of the ironically named Happy Rezday decorations, the lowering of the temperature, and then the entrance of the man himself, who was only part so, the other half being… he thinks it is mink. Should have made himself into a coat before venturing in here, but I guess that’s the point anyway. Sacrifice. Vulnerable sort. Chest congestion. 108 did him in finally, a triple threat in this case, a deadly threat, then. He should have seen it coming when Amazon was purposely changed with Amagon to bring Hucka Bee into the picture, not human atall now although still a man. Bee-man. Where are we on that?

He wasn’t surprised when he was intercepted after his gig was over at 10. Money was thrown at him, a lot of cash. Replace Wolvie, the mystery figure said, back turned. As always. Just a sort of shadow figure he was.