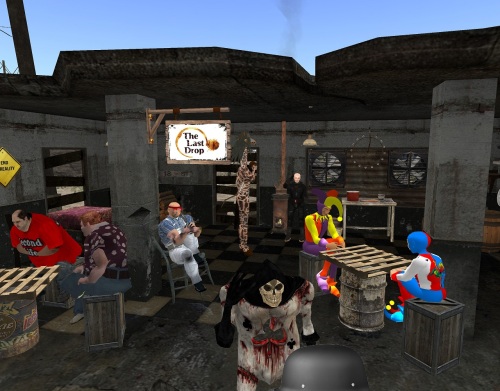 soaking it all in… 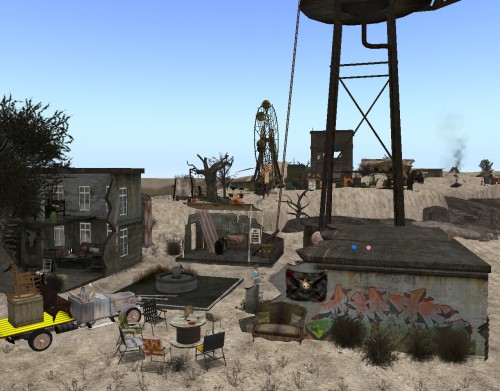 She thought the new thing on the tracks looked like a ballerina but knew it wasn’t. This one was without heart.

They didn’t know what to do with him after he just appeared out of nowhere in the heart of Collagesity. Right in the ballerina. He seemed to like popcorn, but kept feeding the little heads attached to his body instead of his own head. He claimed to be from a place called The Great Fracture. On one side: him (he explained). On the other: Nevermind or Nevermore, names which he exchanged freely. Then to the right a person called Hidi or Heidi or Hayden (something) — again when we asked to clarify the spelling it never came. The “direction left” he couldn’t talk about yet. That would remain a “stalwart mystery” as he put it in his tinny, warbling voice.

“I can’t get these dal garn chips open, Bauer. I’m just going to have to bites through the bag.”