… it might have been some version of this man named Dave, who has chosen to be called Bogota during his stint in Collagesity, haunting the Rubi Woods all this time, not Sid or Syd per se.

Bowie has long declared himself a massive fan of Barrett-era Floyd. He showed just how much by singing their debut single ‘Arnold Layne’ at guitarist David Gilmour’s solo show at the London Royal Albert Hall last month. It was Bowie’s first live appearance in two years following a serious illness.

He said on hearing today’s news: “I can’t tell you how sad I feel. Syd was a major inspiration for me.

“The few times I saw him perform in London at UFO and the Marquee clubs during the 60s will forever be etched in my mind. He was so charismatic and such a startlingly original songwriter. Also, along with Anthony Newley, he was the first guy I’d heard to sing pop or rock with a British accent.

“His impact on my thinking was enormous. A major regret is that I never got to know him. A diamond indeed.” 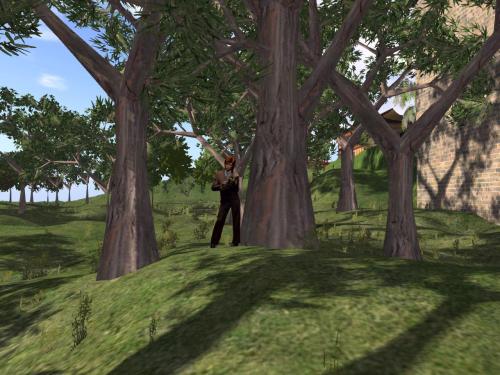 Also in GNIRPS, he seems to defer to Barrett in a quite tangible way and that’s what got me thinking in this direction. Carrcassonnee suggested that I stop considering such “evidence” accidental and just go with it. 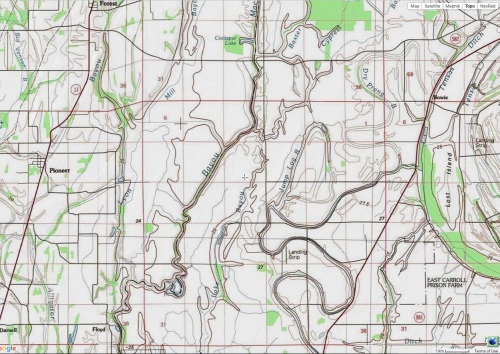 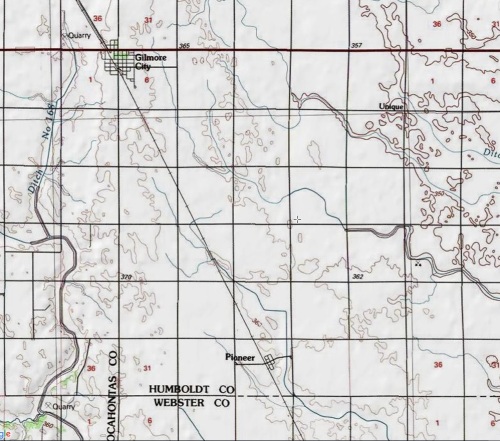 There can be no doubt, actually.

The one and only US David. It’s unique too!