“Third *found*,” she said. She takes another sip of her Cabernet Sauvignon wine. “Somewhere in this store is the appropriate avatar. A step up from (Summerhill) and (Golden Bee-ing), true. Something with a little more meat and flesh. Maybe the ancient alien.”

“Study up more on the real Clare Nova,” Baker Bloch suggested. “Find out additional stuff about her land and its relationship with The Diagonal. We’ve already discovered that obelisk tucked in the southwest corner of Hooktip right on the line…

… and then an accompanying leaf screen in *Leaf*roller to the immediate south. 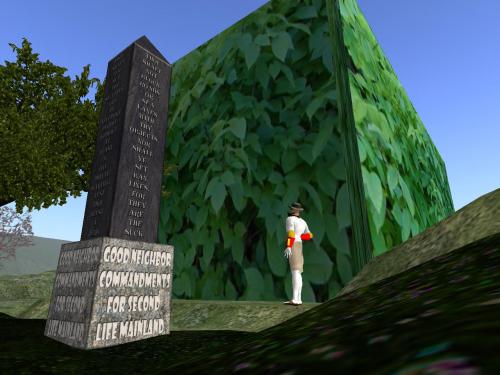 “And the multiple rose pictures The Musician found in Sister galleries,” reinforced Wheeler. “In his dreams.” She turned toward her Musician, now fully awake and tinkling the ivories of a nearby piano. The tune for the day: David Bowie’s “Alladin Sane.” Third take was the charm.

“You know where they are,” Baker Bloch responded. 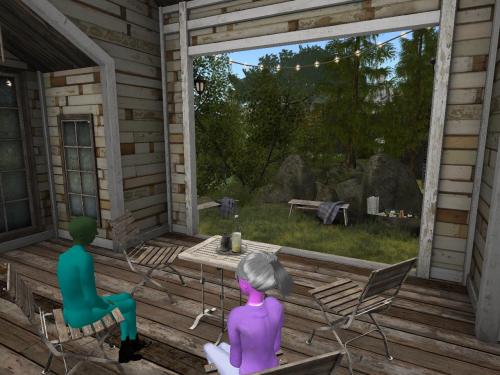 “You know where they are,” Baker Blinker responded.