After hitting his head against the outside wall of the Bodega Market — hat tossed aside in the action — Jacob I. managed to wander, dazed and confused, into Audrey’s Bar just around the corner. The Bakers later reckon that if the big 420 sign they’d just deleted from that very wall was still present when he exited the portal, the impact could have killed him, what with the many sharp, hard edges of its three involved numerals. Or at the very least, put out his eye, which would have been just as disastrous. Jacob I. was lucky. Fate brought him here.

A familiar face awaited him in the bar. Furry Karl had returned. 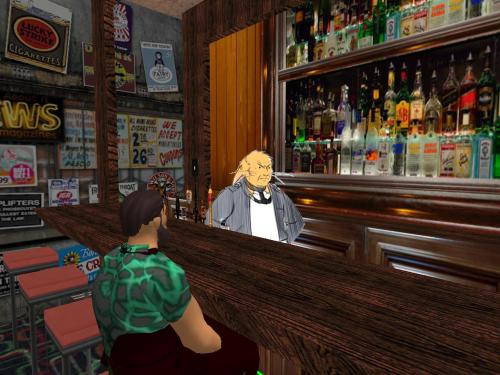 They both stared at each other for a minute, trying to gauge the situation. Karl had just “woke up” himself; it would take several days before he was back to his old, jabbering self. He couldn’t remember what beer was on tap or just in bottles. Never mind the liquor, although the license went through yesterday (thanks for the speedy work, town council!).

Finally Karl had gathered himself enough to get the obvious question out of the way. “What’s with the giant peeper, bud?” 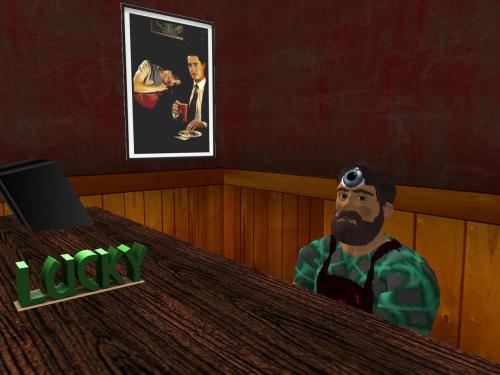 It also took several days, but the Wall of Jasper representing foggy perspective would fade away as well. 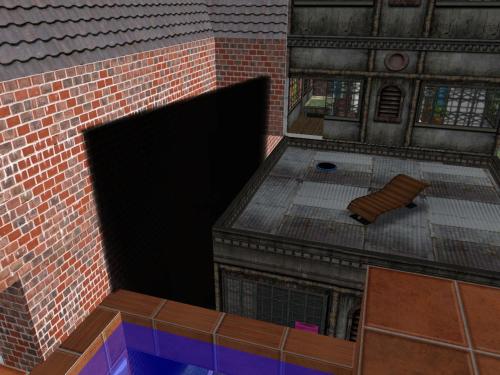 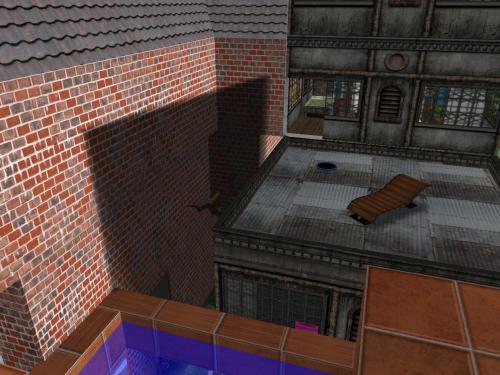 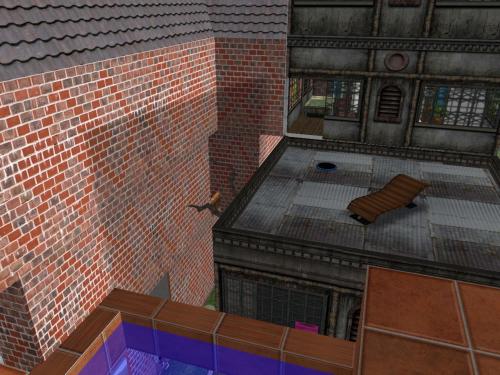 Collagesity has turned over a new leaf. 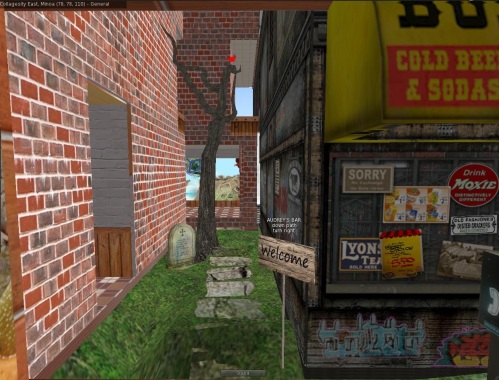