In the Pond District today: 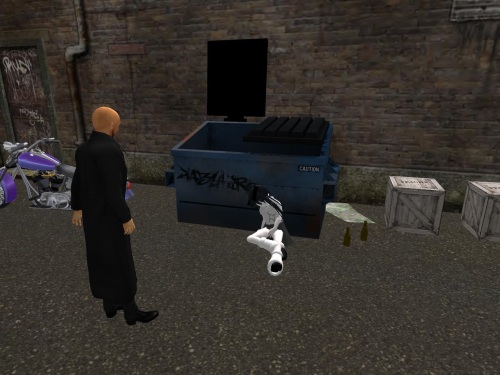 Axis found a black and white girl slumped against a Rodentia dumpster but did not know who she was. She didn’t open her eyes. 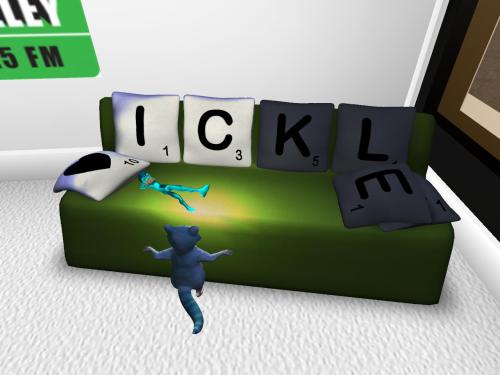 Tealie woke Jiff up in a bad mood, who did not wish to play right this minute.

So she instead goes to visit the grave of her old friend Matthew Lodenwald. What a blow to the community when he died! 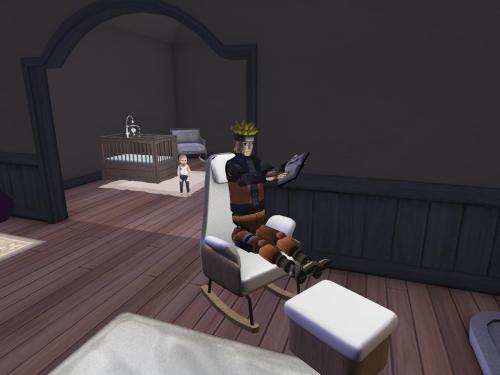 Bob Richards continues to reads scrapbooks of the war and laments how he will never see his beloved Alpha again. Oh dear, looks like Li’l Bob’s jumped out of his crib.

Uncle Doomed drinks Jack Daniels in front of the neighbor’s Blob until passing out. 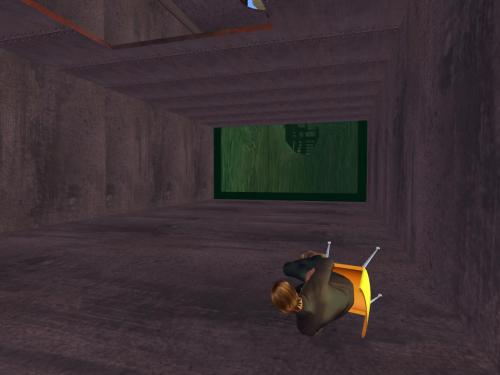 Lucas Smart tries to figure out how his life went so wrong.

Chris Caveman lumbers out of the Rodentia Underground, worse off from the experience. 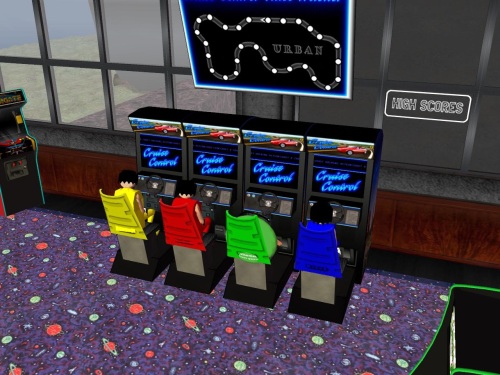 In the local arcade, punk band Story Room prepares to play Cruise Control with newbie Grassy Noll, snickering about whether he’ll even make it out of the first turn. 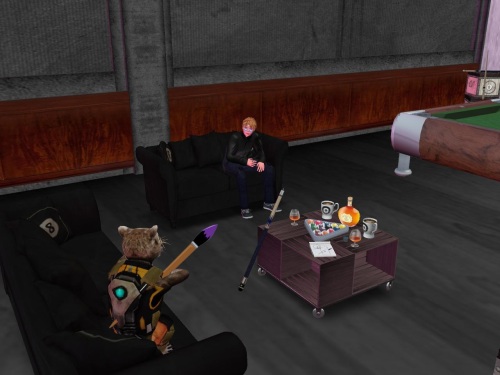 Also in the arcade, Bill (Wheeler) confers with Rocky Racco about her most recent name change and move to Iris. “Heterocera is still at the fore of my research,” she reassures the learned writer. “I haven’t forgotten about Olde Lapara Towne, Collagesity, VHC City, or any of the rest.”

“Good, Wheeler.” He scratches his nose with his free paw. “Did you know that my cousin Tealie now lives in this area?”