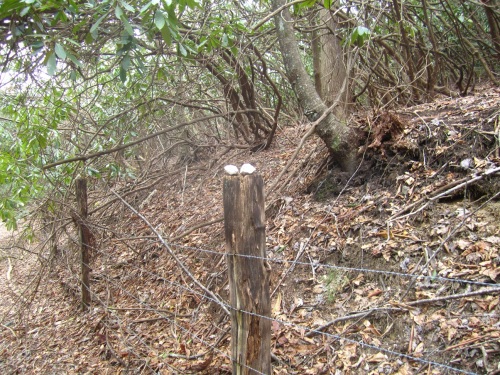 “Then we rounded the corner and, lo and behold, downtown Notherton was still there (!). Right below us. Gene Fade was so excited.”

“Right. And then the 5 sided mall (!!). We looked for it and then suddenly it was just looming before us, all dramatic and stuff. 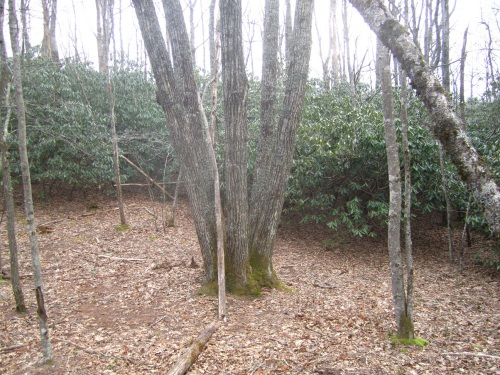 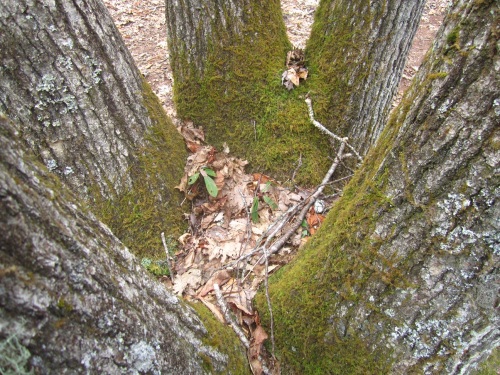 “You can’t see the mall, mind you. It exists in another dimension.”

“Of course it does. Gene Fade’s dimension.”

Wheeler went to the next picture. 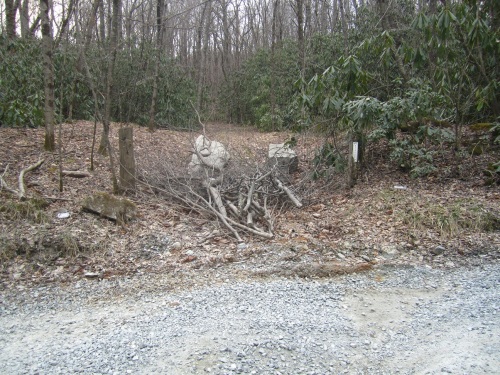 “And Gene Fade reached Notherton from this road leading back to his home at Jupiter Rock.”

“Jupiter Rock was his home,” Baker reaffirmed. “The town was named after the rock looming above it.”

“Of course. It had a big red spot on it. More garnet colored, I suppose, but still red and obviously connectable to the same on the planet Jupiter. That’s how it got its name.”

“Not because Gene Fade or his town was from Jupiter. Because that would be ridiculous.”

“I wouldn’t say it would be ridiculous,” Baker countered. He thought about sulking but then changed his mind.

“I do really like the rock art on the posts,” said Wheeler, flipping back to picture 01. “80 posts to conform with the 80 posts you had in your new Sunklands blog at the time of its discovery. And both are still going on — rock posts and blog posts. Both continue. That certainly seems important.” The rest, thought Wheeler to herself: hogwash most likely. There was no Gene Fade. But, she modified, there *could* be Mossmen.