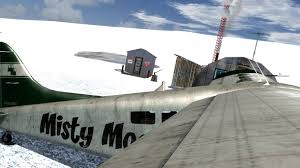 “I think I’m looking right at it.” 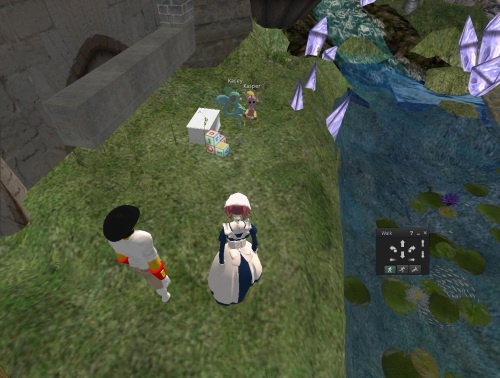 “We take away their toys. We give them furniture. They’re grown up now. Here, I’ll show you.”

“I had the wrong group tag activated. Had to log out and back in to get the furniture back, pheh. So hold on *now*.” 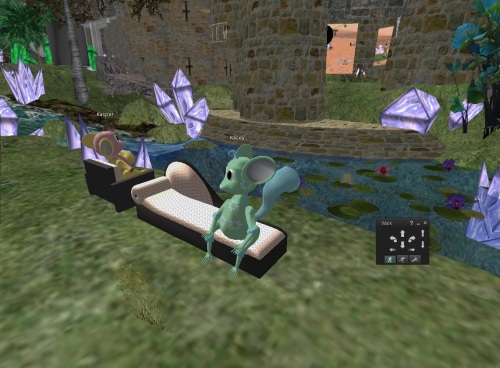 “I know, I know. The last collage points right to this moment. Where one must put away their toys and become a man — or woman. Loss of innocence.”

“We must admit the existence of Mossmen at the least,” spoke wise Hucka Doobie at the Blue Feather Table. “But I’m with Wheeler about Gene Fade. Fade may be just representative of the Mossmen as a whole.” 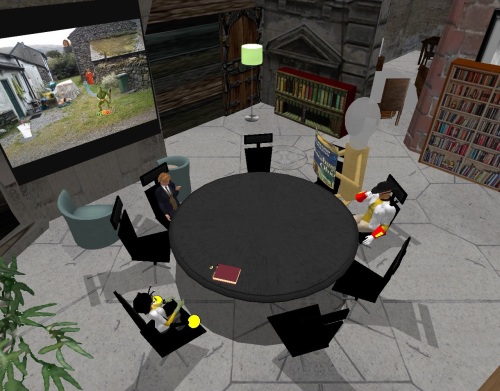 “Ahh. We must question that as well.”

Baker emits air. “Bring him in, then.”

“First off, Grassy, we had some issues with your core avatar. Are you petersoso or edwardston? The latter would be more logical. Than just, er, sponging off Roger Pine Ridge(‘s core).”

“And that’s how we learned the truth, Baker Blinker. That Grassy is a direct conduit between Our Second Life and the Toy Kingdom. Which we kind of knew all along I suppose. Two in one.”

“Why are you telling me this? You know it can’t bring me back.”

“I just don’t want to loose touch with you. And I thought you needed to know. Another two in one.”

The female Baker wipes crumbs from her jeans. “Karoz and I plan to remain in Chilbo, despite the loss of the Oracle. We will fade into the distance.”

“I hate that that will happen.”

Baker Blinker looks down. “I prefer Collagesity eggs to the Bennington experiments.”

“Suit yourself. Each are good to me in their own way. Finish your breakfast and then we’ll go take a look at Artist Alley. I want your opinion on some things.” 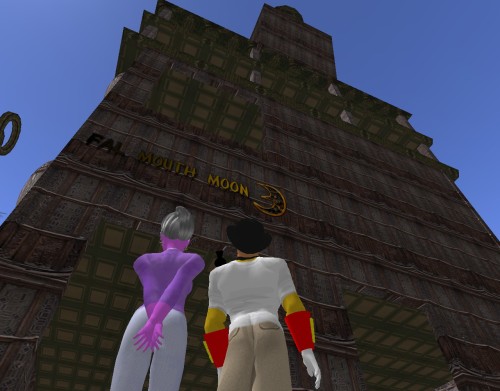 “Fal Mouth Moon. Black — Pitch, on one corner, and White — Woody, on another. This must be the same as the Jeogerock, which is the same as Grey Rock. Grey Rock and topping Seal Stone in one. All of this is about the toys, really, and Frank and Herman Parks. How the Mossmen and Mmmmmm’s interact. How the marbles figure into all this. It’s all heading back to reality. From fantasy.”

“Pick me up with your strong, muscular arms, Baker Bloch,” Baker Blinker then requested. “You’ll see how much this is reality.”

“That was easier than I thought it would be. Remarkably light.”