She was having that dream where she was looking everywhere for the correct script. Under the coke machine? Not there.

Heading down from here. 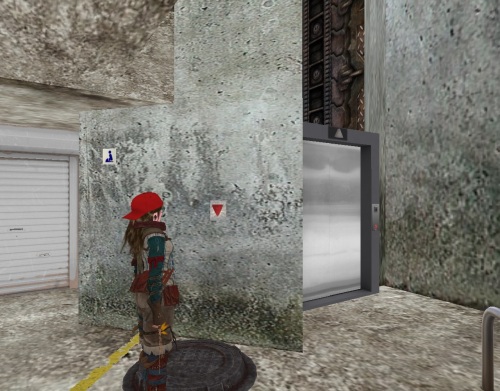 Sewers, eww! The underbelly of society itself. The discarded, the disorganized. They can go to Sh-t Hell for all she cares. Up again. 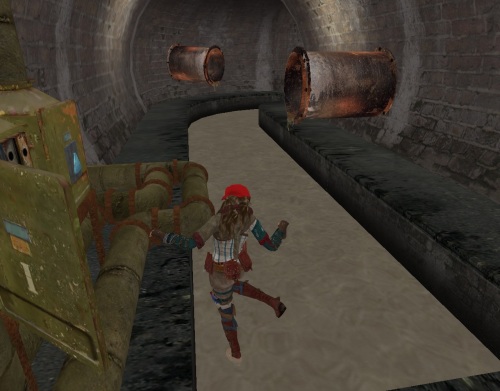 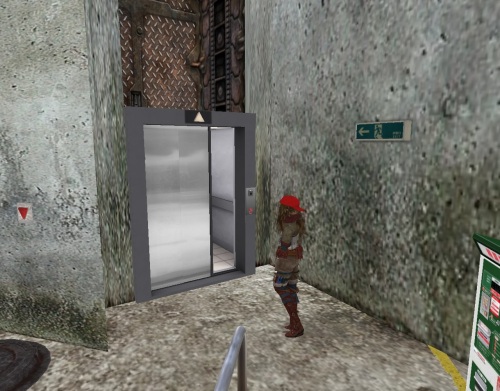 Doors open. Her mother giving birth to her. Top of the head appears. No red hair atall. She quickly hits close. 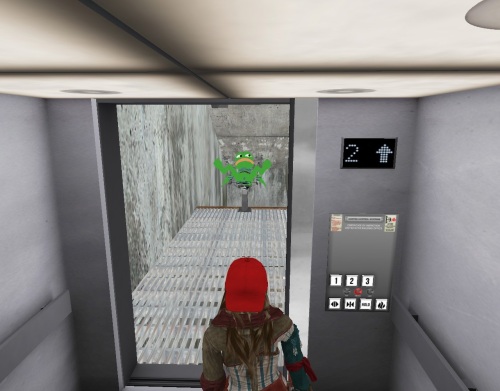 She was looking for her father to speak to him in heaven, for surely that’s where he is. Being a martyr to the cause and all. But there was no door to heaven on this elevator. Only the red place. 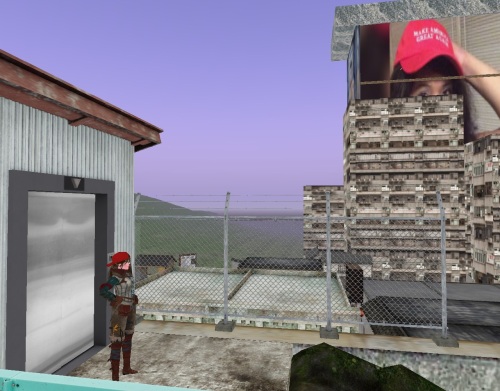 She had missed the portal. At the end of the sewer where you have to wade through the most sh-t to get to. The highest is found in the lowest. 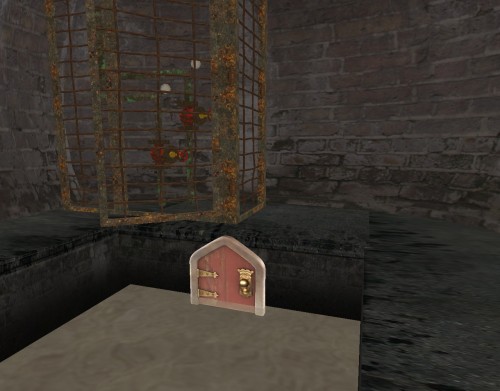 “To be clear, Hucka Doobie, the paint brush sign for this Little Art House contains no green. Red, blue, and yellow, to be true. But green is gray or colorless, just like in…” 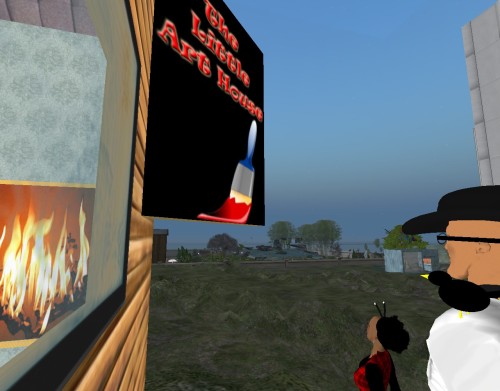 “But who will play Lu Ellen? Someone, obviously, with a red hat or cap. Doesn’t have to be *that* cap; (simple) red will do.”

“You know who it has to be,” states Baker Bloch, looking over at his old friend the bee-person.

“Well. She *is* still living here. With her brother/lover. Might as well put her to work. Make her grean again.” 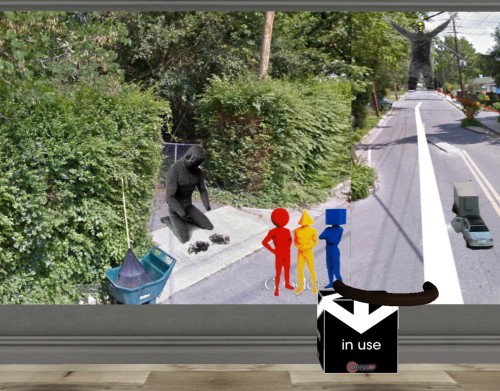 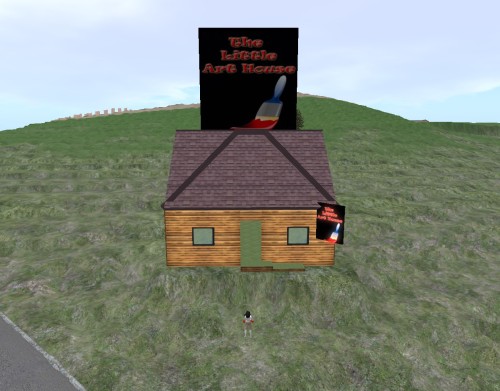 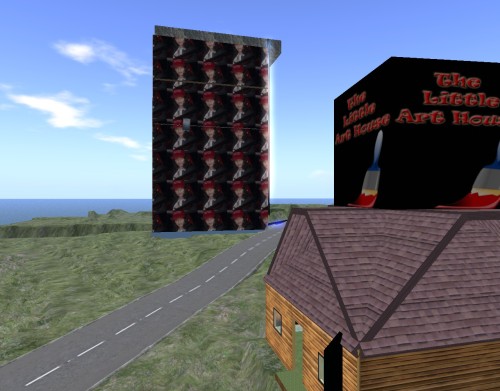 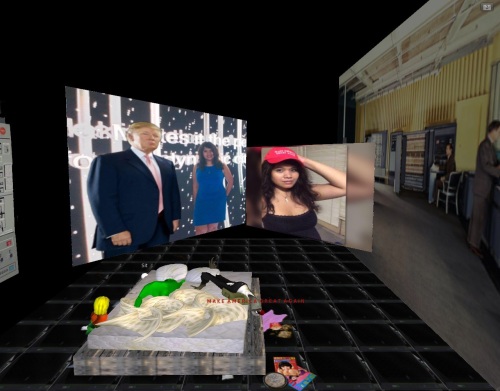 After the funeral, the frog cousins crashed at Lu Ellen’s place just beyond the lower edge of Apple’s Orchard before moving into NWES proper. She was quickly indoctrinated into and made new leader of their Red Squirt Seven group, now headless since Melvin was dead. Melville “Peepee” Todd, that is, who also happened to be Lu Ellen’s father. They were all bound and determined, by blood and guts, to find the murderer: fellow cousin Bullfrog. Each spawned from a different sibling of the same family. And 3 of the 4 bound by a belief larger than family that happened to include family. A return to ORDER.

As new head, Lu Ellen tried to instruct the simple frogs as best she could. Yes, homosexuality was a sin in the sight of God and, yes, they were right to intervene, even though it cost them her father, their old head, their brains. Tough guy Kermit Winkler, simplest of the bunch, equals hands in this manner, perhaps health. Tough but warmer Lester equals heart, I suppose. And girl child Lu Ellen was there to lead them all back home. To sanity. To purity.

The irony is that she’s (almost) human, like Marilyn of “The Munsters.” Not that frogs are monsters, but you get the general point. She elected to be this way, to fit in better with the world at large, with costly procedures representing stepping stones from amphibian to homo sapien existence. And now that process is almost completed. Just one more operation. And then *this* happens.