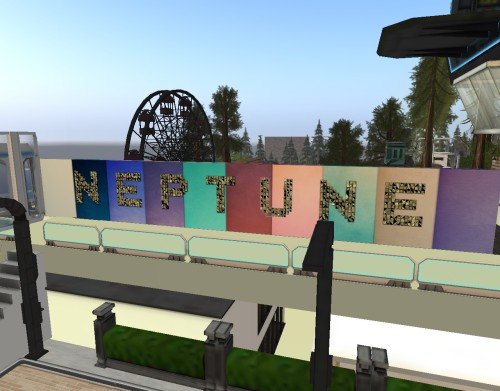 The Wild Wild West they called it in the Far East, but most of the wilds was hidden. You’d need a powerful telescope and also know exactly the right location to spot. And the Red Umbrella predicted it all. Again. 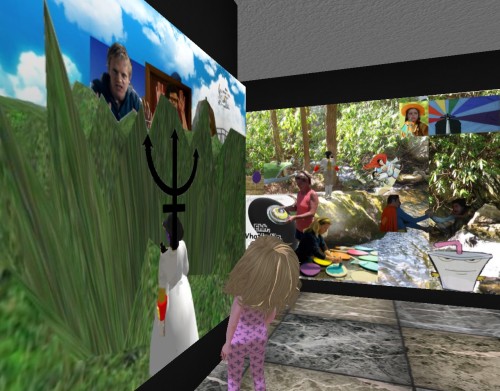 Far East was different, they proudly declared. No wilds, no crime much atall in comparison. But the murder of Dr. Rabbid Baumbeer, child of grieving Rabbit 01 and Rabbit 02 over in Braynard’s Place, changed all that. Red, red rats were found to infest their incomplete sewers and subways (etc.) as well. Red from feasting on blood this time, red from the tainted water left behind.

Golden Jim from Gaston was here to investigate and, hopefully, put a stop sign to all that new redness over in the east. He knew exactly which one to choose. 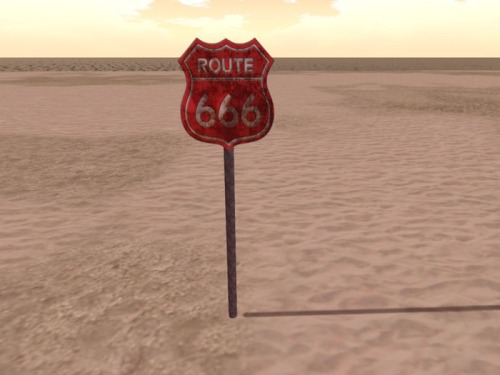 “Where’s your chief?” asked Ms. Tanner to the staff psychiatrist the next day at the police station.

“Oh, he *claims* he’s on vacation over at NWES on the mainland, but my guess is he’s snooping around for a new case.

“NWES?” Nipsie Tanner declared in surprise. “That’s where *I’m* from.” 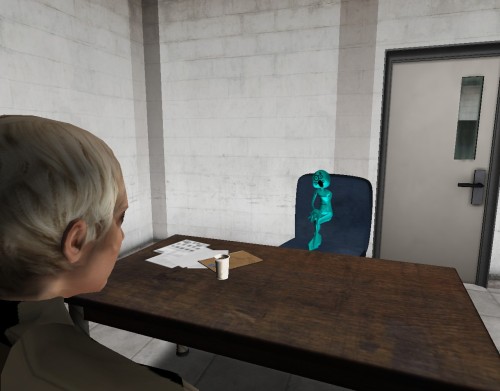