“Although you are almost an anagram between your owner and your creator, I cannot quite see you eye to eye on this Diagonal. You are not my ultimate answer. The answer as to whether we, the Baker Bloch family, should move back to the Heterocera continent.”

The horse let out a long, loud neigh (“Neeeiigghhhh!”). She had her answer. 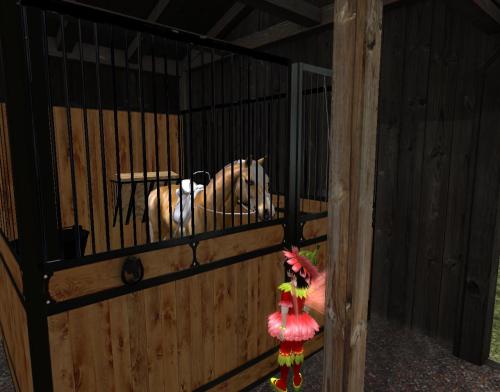 But The Diagonal, now more commonly known as the Head Diagonal to differentiate it from the Heart one, still had power. Ruby had more to find tonight. She’d already met Merlin on The Diagonal yesterday, who, upon seeing the small red fairy just appear out of nowhere on his (girlfriend’s) couch, yelped an “OMG” at her. She didn’t stick around long enough to respond. She never does. The Woods are her natural home, and the only place where she trusts the creatures and avatars of Our Second Lyfe. She trusts Unch. She trusts Golden Jim and Sid and Indigo and Ragdoll. She *didn’t* trust Martha Lamb and thus got rid of her. She trusts the other versions of herself, the Ruby’s that have been buying property around the woods for many years now. They snatched up the chance to buy the old Collagesity land formerly nestled against these woods. Small Ruby Fairy had never met the town’s (primary) owner, Baker Bloch, in person. Maybe it’s time to change that. But first… another visit to “Merlin’s (Girlfriend’s) House”. Just across the small forest from the horse barn here. 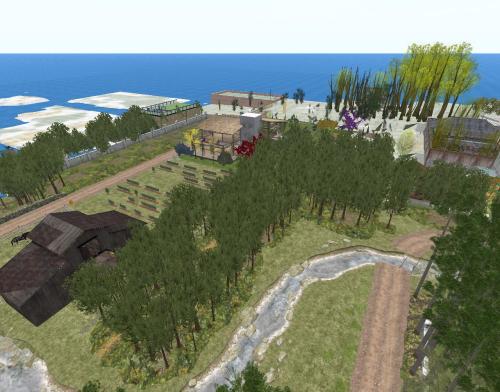 Good. She hasn’t been banned from the parcel. 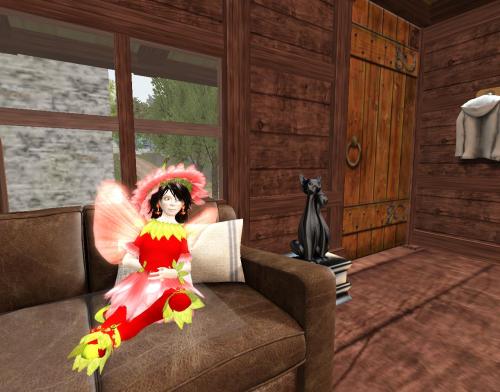 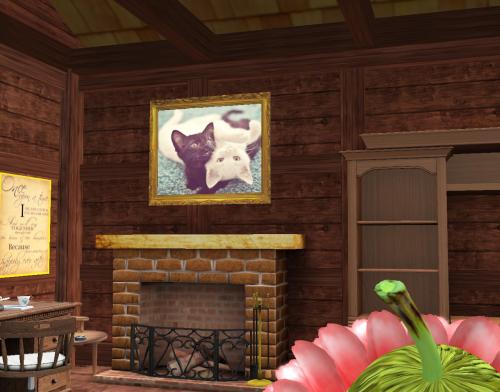 She reads Merlin’s (girlfriend’s) sketch diary and learns so much more. Heart *is* much different from the Head. This was an exercise in mental acrobatics. 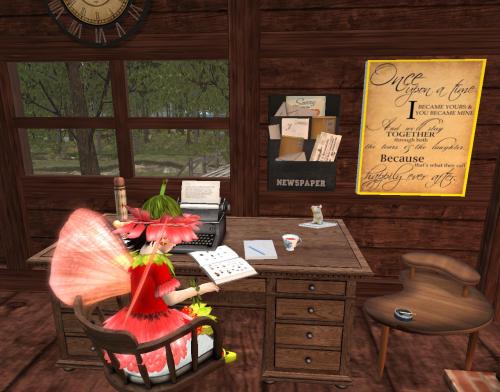