But Hucka Doobie actually had other plans.

She hesitated at first but then jumped right in. Thanks to the encouragement of new friend Leforest Bresford, co-owner of the Oz consignment store along with Verbena Litwalton. But Leforest had just seen Verbena off as she flew back to war in her EF2000 EuroFighter Typhoon Display Model jett airplane. She said she didn’t know when she’d return and that she hated to go but battle called. “The Greys need me,” she ended and zoomed off into the deep blue sky on that yesterday’s tomorrow’s cool September morning’s afternoon. 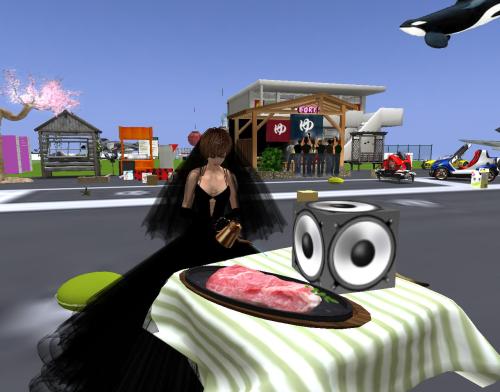 ‘Yes, boys. I know I’m a dazzler, ha ha.” Hucka Doobie calls over to Leforest, pouring green tea in the distance for no one. She was probably bat shit crazy in grief. “Where to forth next, new bestie!” She’d put toddler-ish Baker Bloch on the back burner for now. She was going to strike out on her own. The boys kept snapping, like wild red ties.