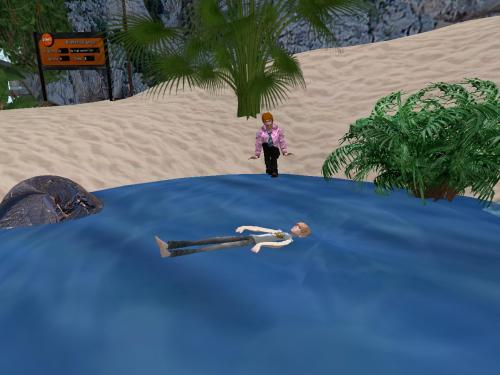 “I’m *13*,” spoke the floating boy over to the famous and/or infamous British musician from the 60’s or thereabouts. Our Marty, currently with red hair instead of black.

“Let’s just go with… Lake,” he measured out intelligently from his reposed position, knowing more than he let on. Aunt Clare had taught him a lot about TILE.

They stayed in their positions for a while, he floating on Lake and Marty dipping his shoed feet in same, testing the water to see if he could safely take his loafers off. George, in fact, was doing the same with his clothes, with his feet already being bare and exposed. They were indeed one here on this OWL island in the Southwest of Nautilus continent, ready to begin their next adventure. 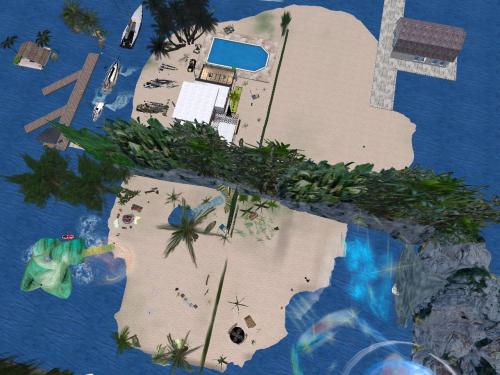 “One Blue Eye gone from OWL, W. We must be in Arkansas.”

“Or Missouri,” she offered.

“But probably Arkansas,” I returned.

“Because of the red.” 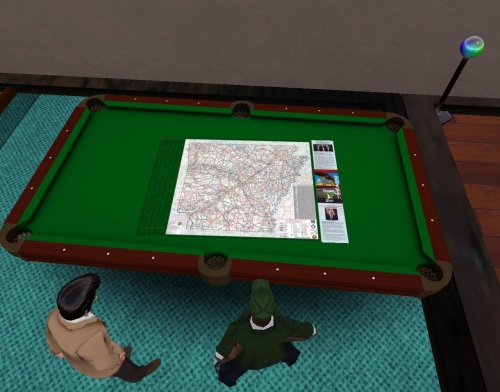