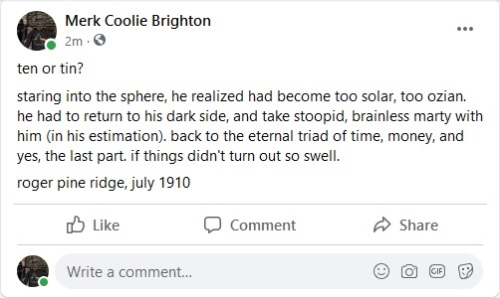 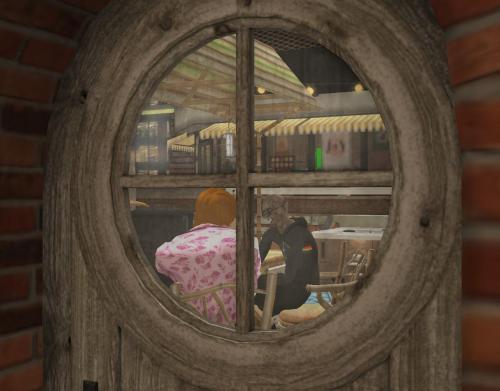 “Smoke?” he asked while peering through the window in the door in the Wall at himself. Marty declined, saying he’ll have a fag later.

“Strange expression over here,” Roger Pine Ridge responded to this. “Means something else in these States of Their US of America.”

“Give me Kentucky and Tennessee and throw away all the rest,” Marty joked, again weakly. If only he would do this kind of thing weekly instead of daily, hourly even. He checks the minutes of their last meeting last month. Then wife Linda had penned it down to the seconds. 17:11: talk about America; 17:32: switch to Marty weakly joking about a trip to Armenia which no one understands, no one laughs at, except Marty but only weakly as was appropriate; 17:51: rest hand because of cramp.

“I’m glad you decided to be my friend,” Roger exclaims, smoke bellowing from his mouth like a small train. “Makes it easier to meet. I send you an invite; you accept. Remember, heh, the last time? Remember how much money you wasted taking that plane to Borneo?”

“It wasn’t Borneo,” replied Marty, cooled off now. “But, yeah, I get the point. I’m sorry I didn’t trust you before. It’s just the whole…”

“Brain damage thing?” Roger guessed, thinking about the other Roger, the one Marty might or might not have himself invented/created and then forgot about, like a demented God.

17 minutes and 11 seconds later, they drew even on a particular topic of some interest to them, perhaps to others as well. Now that the moon has been successfully swallowed by the sun again. It blared brightly in the sky like a loco bugle, sending not smoke up, although it was burning too, but rays. Rays of warmth. Roger Pine Ridge felt his lips getting hot. He had burned his special cigarette to a nub and forgot to uninsert. 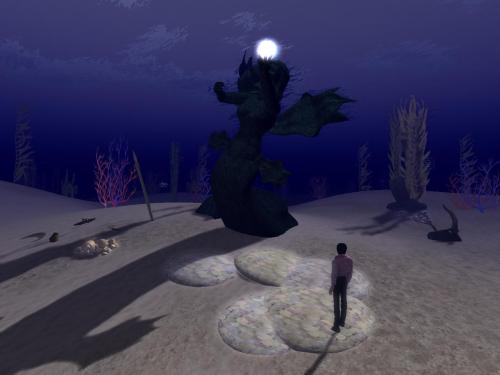 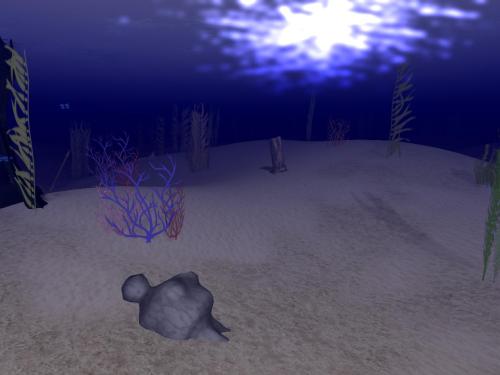 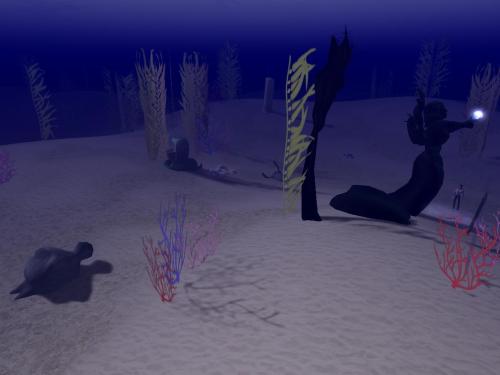 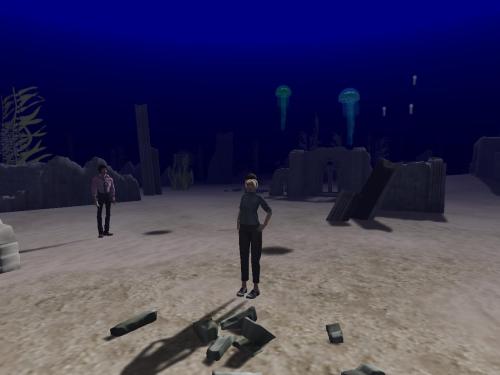 “All gone,” she exclaims in a thick accent as Marty walks up from behind, probably Russian. “Ruble.”

“Rubles?” Marty attempted as a (weak) joke. She turns. There was gold in her eyes.

Marty checked her profile. She seemed to be an artist, or was at least attached to an art colony. He decided to head there next. Maybe they would have more information about these Ruins of Lustre off the coast of Roost. But not that Roost: a different one. One that Marty knew quite well through Lemon back in the days. Roost Never Sleeps. It’s where Lemon was formed, actually. But it all seemed a big blur now. Too much excitement; too much hot coffee; too much *speed*. 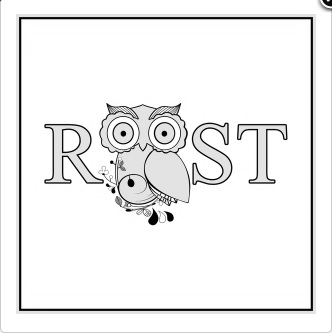 She couldn’t come. She was stuck at this centerpoint, a mere marker. “Goodbye girl with the golden eyes!” he cried while flying away. 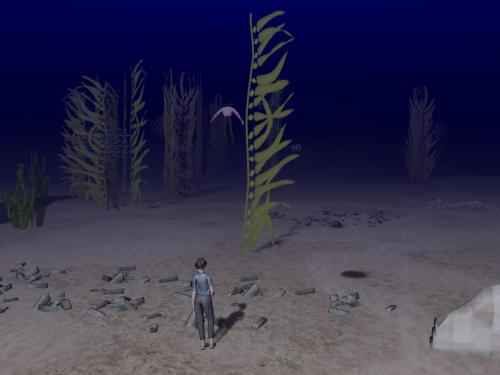