starting over a second (life) time 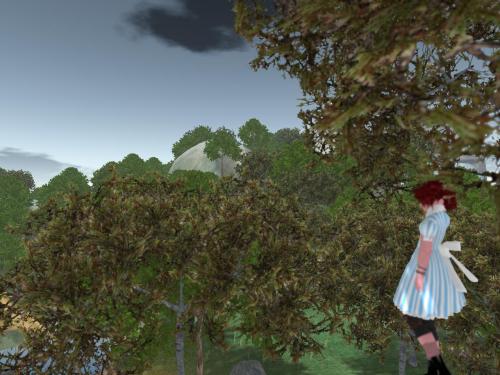 That day I dreamed I was a red headed (instead of red dressed) girl named Wendy waiting on Carter to come save me from my heavily treed island-prison, I want to call it. Instead all I got were pirates, who carted me around the continent like some kind of cargo to be put on display. Nautilus still, but I don’t remember Lorsters Worst coming into play. Maybe I avoided the absolute bottom of it. Lucky dream self. Keep on dreaming, Elisa, for it’s time to work in an hour, I said to myself while eating my Toasty O’s for breakfast which functioned as supper for most. They’re up to 9 sided now, which I think officially, undeniably qualifies for the running-out-of ideas/going-too-far territory. I wipe the bit of  crumbs from my bathrobe while standing and move to the closet to retrieve my dress, thinking of red again.

Just then, back in the dream, Wendy sees a shark fin in the water beside the pirate ship pulling in, and takes it as a sign that the worst is yet to come, pheh. Blue, black and red bearded men jump out of the ship as one.