Harlie and friends head into the woods today for a little more inmate bashing. 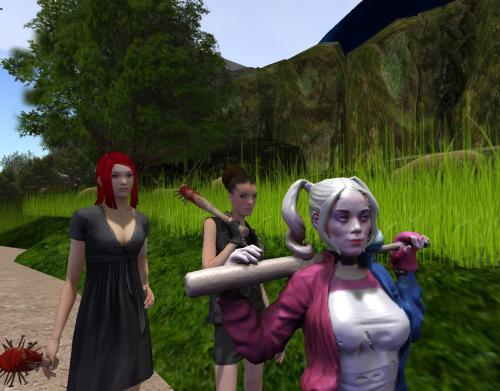 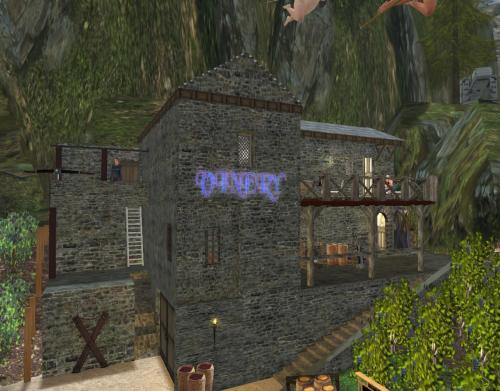 “So what did you hear over there?”

“The wedding is *definitely* off.” 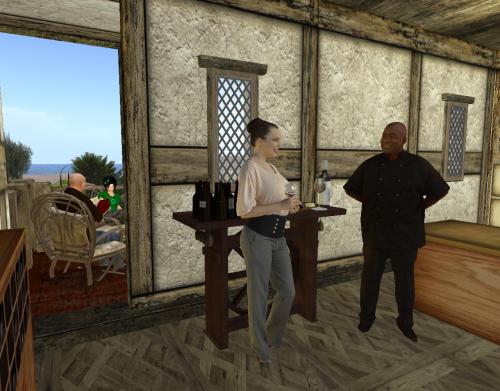 “Good, good. So I guess we’ll be getting a little cake from all this.”

“Saved you a piece.”

“No, this one’s not wine. Instead: Jeannie.”

“Genie, eh?” Derick was now more interested than ever. He’d always wanted superpowers of some kind. Hero School wasn’t hacking it for him.

“Yeah, but spelled with a j. And an extra n, And an a. Talking about a person… in a bottle. Found it on a beach where I crash landed in my Gemini or perhaps Mercury space capsule, we don’t know which. Could be a 2 seater, could be 1. A mystery, a conundrum. All for a nickle.”

Thinking of Lichen here, Fern said: “I never joke.” But maybe I should more, she thinks. The Claude-Fern combination was pretty funny though, or so Lichen told me afterwards. I have ultimate respect for her opinion on those matters.

“I’ll give you 5000 dollars, that’s my lowest offer.” Derick knew the bottle was probably cursed, didn’t want to insult the Gods of the thing by swindling this poor stupid lady who came in from the beach or wherever.

“Call it 10000 and I’ll throw in the mate,” Fern said, reeling in a fish. Now she can pay off her gambling debts from this morning.

At the next table over:

“This wine has a finger in it.” 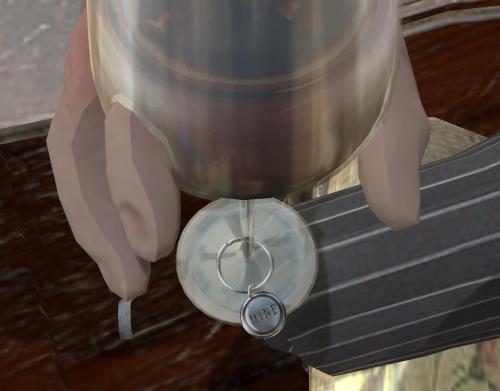 What’s so funny over there? wonders Fern as Derick studies the second bottle.