The town was rather a jumbled mess of buildings, but Shelley didn’t stay there long, taking the path of fellow Klancasterians Dixon One and Dixon Two before her and heading to Omega mountain country for purity, cleansing, or so they attempted. One came back but the other one (Two?) didn’t. We still don’t know which, thanks to the built-in ambiguity of these here photo-novels, 35 in a series of 35 so far. And last we saw of bride to one of ’em, Snowwhite Well, a mutual cousin, she was living with giant chickens over on the Maebaleia continent, as old as her Maw now — the Dixons’ Aunt — and just as aged of skin. She thought visiting monarch Greyscale Kimball was a tithe collector and was going to sic Gander, the biggest of the fowl, on her. But turns out they had a common love for reading, and a special fondness for the epic novel “Moby Prick”, so famous in that land where it was set, uniting the highest and lowest of classes in this case.

Point is, the Dixons were searching in these mountains for treasure that was right in front of them all along, smack dab in the middle of their hometown: Snowwhite Well herself, as she tried to explain to them in Vain (a suburb). Now, I don’t think Shelley is looking for treasure as well, at least this version of herself, but she found some anyway, in a tavern in Morgan about as Oriental and far away from the Occidental West as you can get. This was the Tesseract, this was the Hypercube.

She turned away from it at first, not believing her eyes. It was dressed up like a circus dog and set inside a display cage. The 4 repeating numbers over his or her head had been removed. Why would Roberts do this? she thought. She had to get in contact with Arthur again somehow, make that Lemont somehow. She was not on The Cross but she was still trapped, East becoming West and North becoming South every other day and every other week respectively, as she soon found out. She had jumped from the fire back into the frying pan but it remained hot as hell in here. Then she began to hear them, soft and sloow. “Two.” “One.” “Three.” “Zero.” A human-like feminine voice, surprising her, with a bit of a hiss in it, like a serpent. No barking or yelping detected. Then it started again. “Two.” “One.” “Zero.” “Three.” A bit of a break and then again: “Two.” “Three.” “One.” “Zero.” And again and again. She had to listen to them all, the 24 permutations of those 4 cursed numbers. She finally turned after it was over, sweat dripping off her body, making her long shirt-blouse wet at the stomach, neck and back. 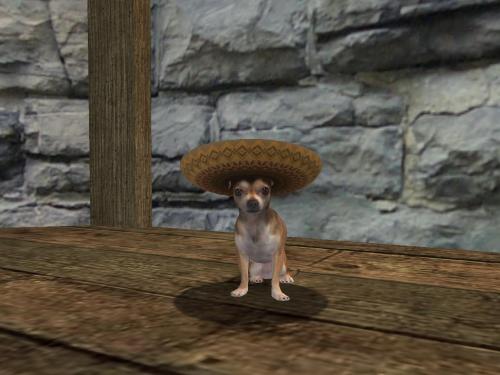