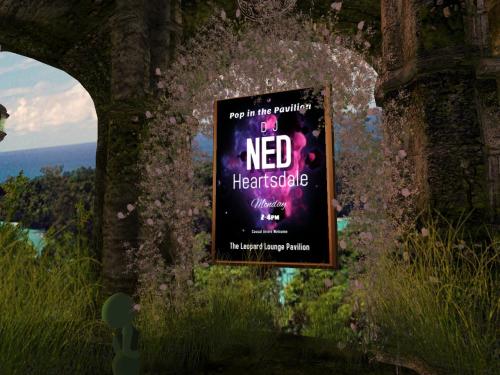 Old Mabel was in an unfamiliar place. She tried to get her bearings. “DJ Ned — Heartsdale,” she read. “This must be Heartsdale,” she concluded, and then found herself buying some heart shaped glasses from a nearby store named Blown-Apart.

She stepped out into the street and had a rethink. “Not Heartsdale,” she said now, “but in the heart of things still.” She recognized the junction of Old Cannon and North roads — barely. “Collagesity. Far in the future.” She looked around. “But where are all of Baker Bloch’s collages?”

A person approached Old Mabel from the south that she soon learned was named Buurb. He will be both familiar and unfamiliar to my many blog readers. Stay tuned!

One response to “Hearts”